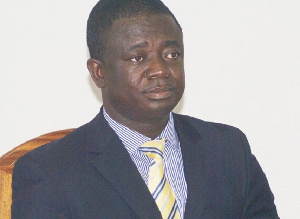 President Akufo-Addo’s government has come under stern scrutiny in the past few weeks over its perceived failure to prosecute officials of the Mahama administration for alleged cases of corruption.

The President, in the lead up to the 2016 election campaigned forcefully on corruption and pledged to prosecute government officials at the time whom he accused of being corrupt.

Allaying the fears of Ghanaians and responding to his critics at the 2019 Bar Conference in Takoradi on Monday, President Akufo-Addo disclosed that 21 appointees of the erstwhile Mahama administration are currently being prosecuted.

ABC News can establish that the President also noted that more of such prosecutions will be seen in the coming weeks as relevant agencies continue to investigate several more allegations of corruption.

ABC News has researched into the various cases referred to by the President at the Bar Conference and provides details of the cases and individuals who are currently on trial.