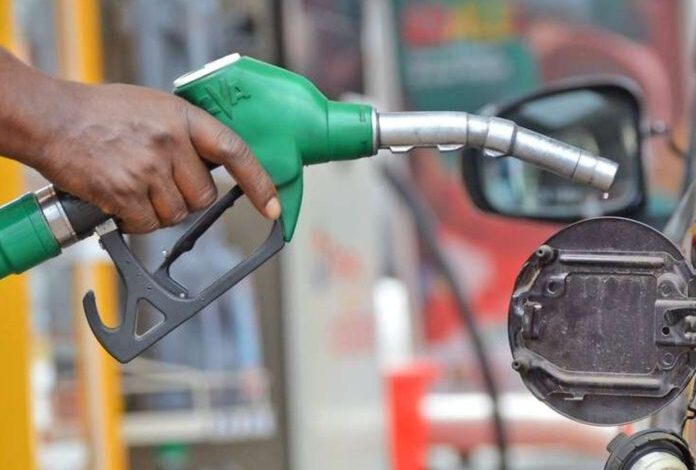 According to him, the reduction of fuel from GHC6.85 to GHC6.70 per litre will not affect Goil in anyway, saying the cut will only affect their huge profit margins.

The Coalition of Commercial Transport Operators in Ghana including the Ghana Private Road and Transport Union (GPRTU) embarked on a sit down Strike on Monday, December 6, 2021.

This was to get the government scrap all the taxes on the pump price of petroleum products to ease the burden on Ghanaians.

It was observed that while many drivers parked their vehicles, few ones did not adhere to the instruction of the striking unions, and were seen picking passengers to and fro.

This got some of the drivers who went on strike to confront those who did otherwise.

While embarking on the strike, the Chief of Staff, Akosua Frema Osei-Opare appealed to drivers to suspend their strike.

After the Chief of Staff spoke to Goil, it reduced the fuel price from GHC6.85 to GHC 6.70 per a litre.

He said even before the reduction, Goil was charging much more than all the other fuel stations, despite getting the fuel from the same source.

He was hopeful that the fuel price can still be reduced even after the 15 pesewas reduction moving forward.

“They will not lose anything; they were just making unnecessary profits. What they are selling is now the realistic figure,” he said.