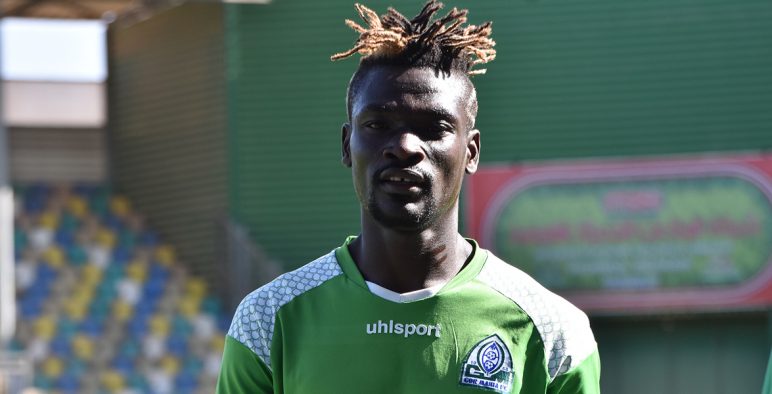 Afriyie, 26, after not extending his deal at Botswana side Township Rollers last year, joins the Peasants Chief as a free agent.

On Monday, the pacey forward penned a six-month credit deal with Ghazl El-Mahalla.

However, he is waiting in his native country, Ghana, for his visa to join his new colleagues next week in Egypt.

Afriyie began his career at Bechem United, the Ghana Premier League side.

He left the Hunters in 2017 to join the Serbian Vojvodina side.