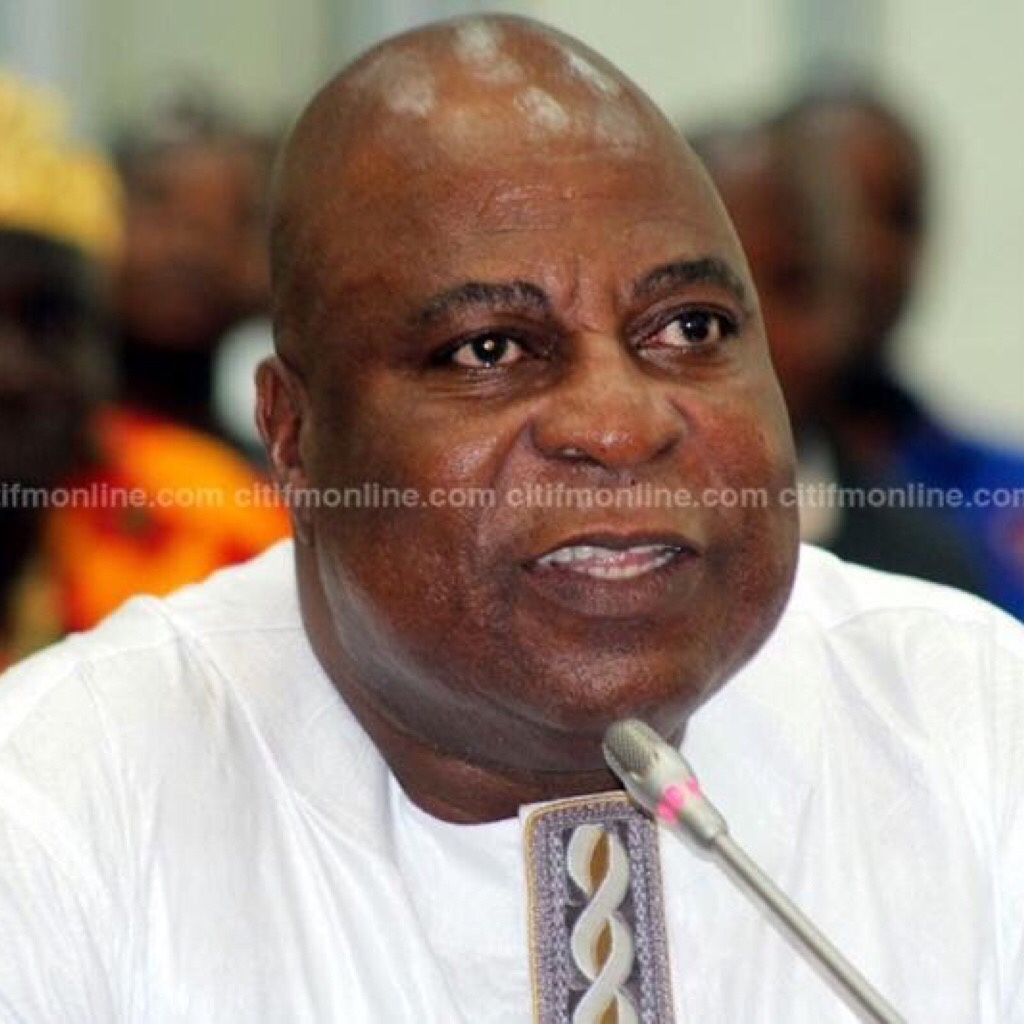 According to party sources who confirmed to Citi News, Mr. Ashitey, aged 68, returned from the United States a week ago after seeking medical treatment for an unknown illness.

There were reports Mr. Ashitey was considering contesting for the National Chairmanship position of the NPP when the party elects National Officers later this year.