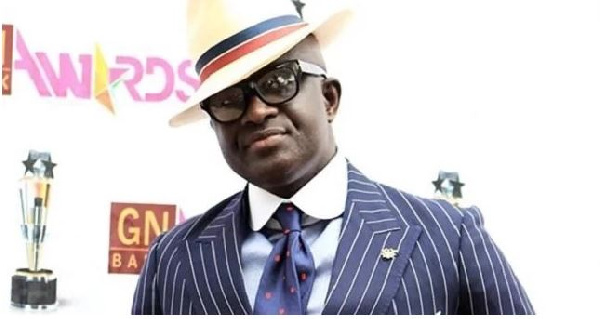 FOOLISHNESS, AN ACT OF HIDING YOUR SEXUALITY – KKD TO HOMOSEXUALS

According to him, there is no need to conceal their sexual orientation from the public, irrespective of the fact that the laws and structures in Ghana frown on their choices.

“In Ghana, there are people who are gay. In Ghana, it’s because of the law that they cover. I think it’s dumb to do that.

I don’t know, I know (whether homosexual should be legalized). I did not give any thought to it. I have to think about that.

I don’t have enough knowledge of it.”I just read about this because my son came out and said he’s a gay man,” KK said.