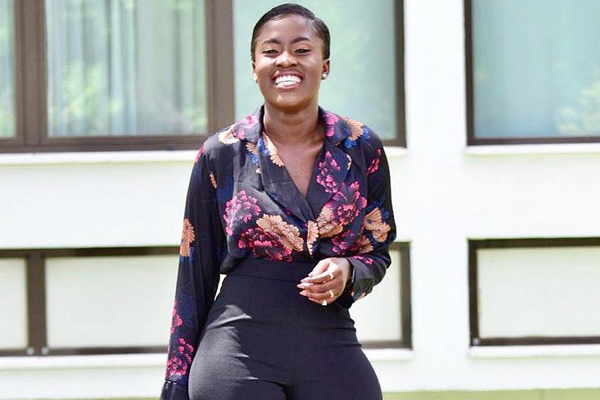 Some netizens have launched an attack on actress Fella Makafui for starting a campaign on social media to get Dancehall artiste Shatta Wale freed from police custody.

The wife of Medikal who is close to Shatta Wale as a way of support following the arrest decided to start a campaign to get him released.

But from the look of things, not everyone is pleased with the way Fella Makafui wants to go about things.

According to one netizen, these are some of the things that they do and later come back later to say the system is not working.

Read some comments below:

awee_gh: “U ppl will do dis n later cm back n tell us s3 de system is not working…God have seen u all”

ayambracharlesjnr: “Allow the laws of the country to work, we all love him but at least let allow them laws to work in its right possession”

ghansah.ekow: “This is not any issue bia. Wey u Dey come tlk free wale SMH”

apolo_pm_: “Ever since I started betting, no win, today dem arrest shatta wale perh!! man win ???. Pls no one shld release him till I trace back my betting losses. #nobailforshatta”

fanpage_gyakie: “We fixing the country maame”

After stories of his phoney gun attack went viral, the popular Ghanaian artist was detained yesterday.