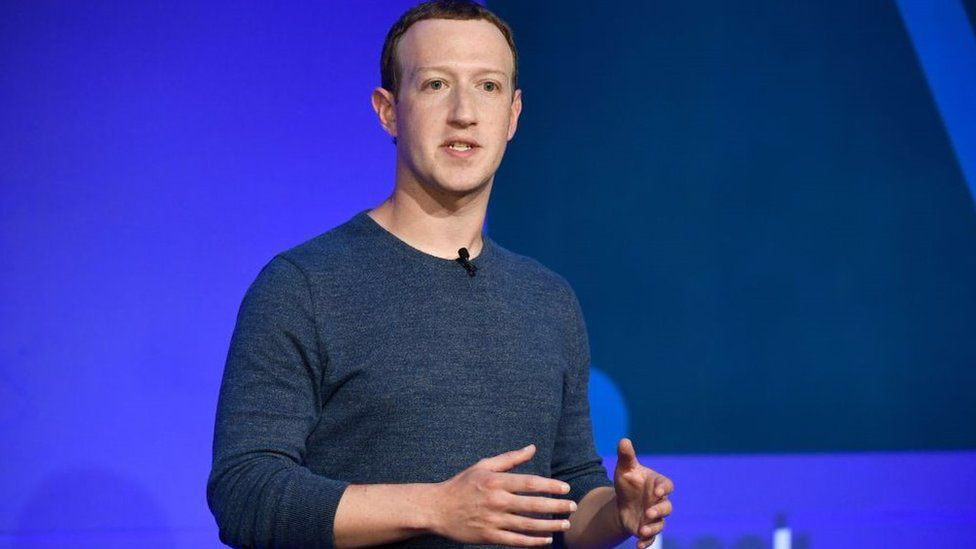 Facebook has changed its corporate name to Meta as part of a major rebrand.

The company said it would better “encompass” what it does, as it broadens its reach beyond social media into areas like virtual reality.

The change does not apply to its individual platforms, such as Facebook, Instagram and Whatsapp, only the parent company that owns them.

The move follows a series of negative stories about Facebook, based on documents leaked by an ex-employee.

Frances Haugen has accused the company of putting “profits over safety”.

In 2015, Google restructured its company calling its parent firm Alphabet, however, the name has not caught on.