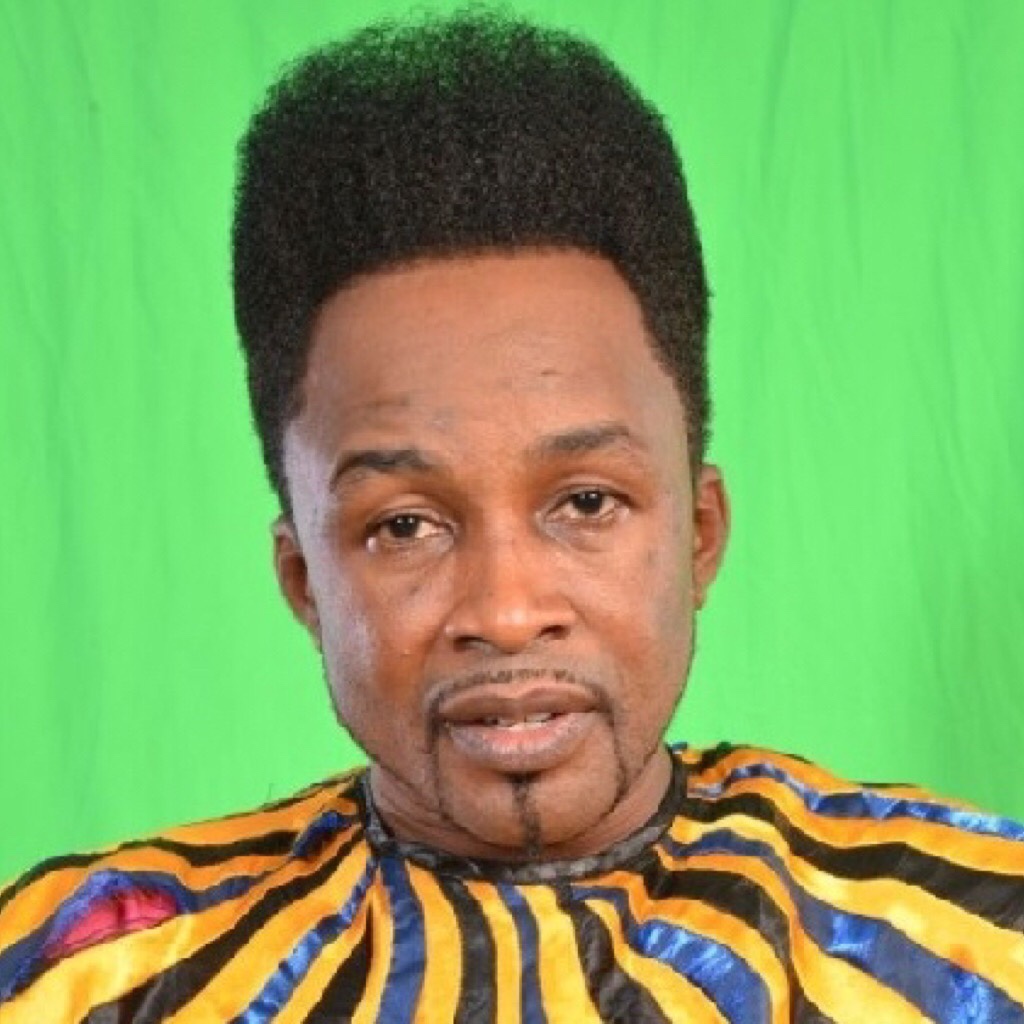 Pastors and fetish priests, according to gospel musician Nicholas Omane Acheampong, have lost faith in the current Black Stars team’s capacity to win the 2021 Africa Cup of Nations.

The Black Stars are competing in the ongoing 2021 AFCON, where they were defeated 1-0 by Morocco in their first encounter.

President Akufo-Addo has given the national team the challenge of winning the trophy that has eluded Ghana for 40 years.

However, any religious leader, according to Omane Acheampong, will find it difficult to provide a prophecy or prediction that the Black Stars will win the trophy.

“If you observe Ghana’s style of play is there any pastor or fetish priest who has hope that the Black Stars can be able to win this trophy?” the musician asked during an interview on Angel FM.

He added, “It’s not only the payers who are the problem but the leaders who can’t speak the truth.”

Omane Acheampong noted that the country has to revert to building the national team around local players in order to win their 5th AFCON title.

“The 4 times Ghana won this tournament, ask yourself how many [foreign] professional players featured in the team. They are always like there is this player in Nicaragua, Saudi Arabia and Serbia so the players we have in the local league are they not players,” he stated.

Ghana’s next game at the AFCON is against Gabon who also won their first game.