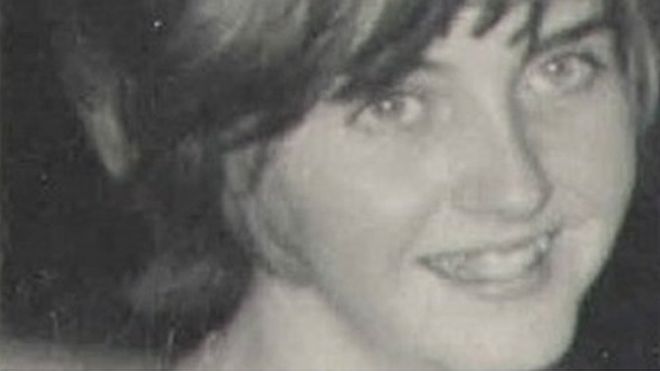 The family of a 14-year-old girl murdered more than 50 years ago has won a High Court bid for a fresh inquest into her death.

Elsie Frost was killed as she walked back to her Wakefield home on 9 October 1965. She had been repeatedly stabbed.

The judge said the court’s reasons for its judgment would be given at a later date.

Elsie’s body was found by a railway tunnel in the West Yorkshire town and an inquest was held the following year.

There have never been any successful prosecutions over her murder.

Last year the Attorney General said there was “new evidence” that had not been heard at the 1966 inquest.

Speaking outside the Royal Courts of Justice in central London after the ruling, Elsie’s brother Colin Frost said: “It’s a massive step in the right direction, to say the very least.

“I don’t think we really understand the enormity of it yet.”

“We have had lots and lots of support from different people.

“It just feels as if we’ve vindicated everything.”

Mr Frost added: “I’m totally elated with what we are going to achieve for Elsie. We are going to leave a legacy after all of this.”

Mr Frost and his sister Anne Cleave persuaded West Yorkshire Police to reopen the files and new evidence was uncovered, which pointed to Pickering, nicknamed the “Beast of Wombwell”.

Police passed a file to the Crown Prosecution Service and had been expecting a decision on whether or not to charge Pickering when he died.

The 80-year-old was locked up for more than 45 years after killing 14-year-old Shirley Boldy in Barnsley, South Yorkshire, in 1972.

At the time of his death, the sex attacker was also awaiting sentence for raping an 18-year-old woman – who is now in her 60s – weeks before Shirley’s abduction.