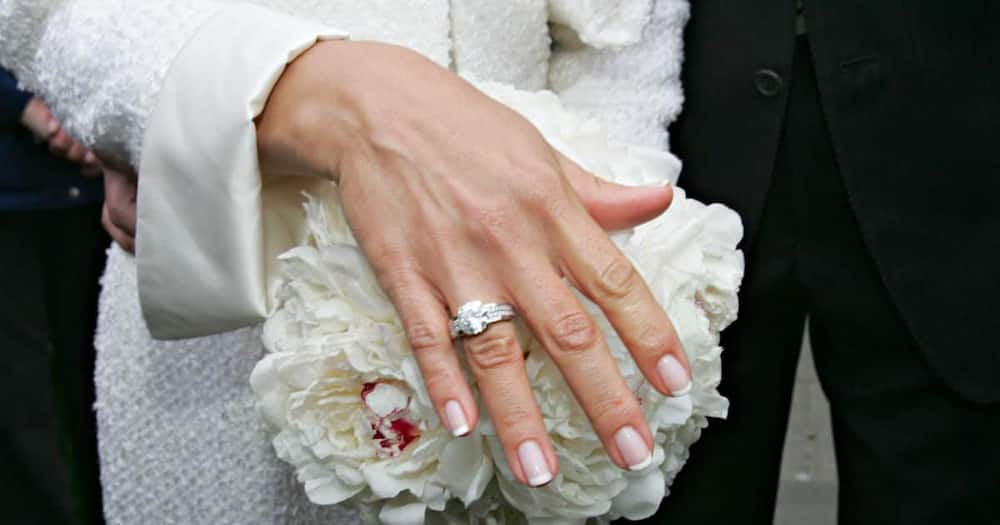 Throughout her life, she had been proposed to a whopping 28 times and regrets some of her decisions

A woman revealed that she had been married 11 times to nine different men during her life. The 52-year-old woman still believes that she will still find her one true love and has not given up looking.

She has always been obsessed with marriage and dreamed of marrying her brother’s friends when she was in school. Her first marriage took place when she graduated from high school. She ended up in a string of failed marriages.

During her life, she had been proposed to 28 times. She had at times married men that she had only known for a week according to Daily Sun.