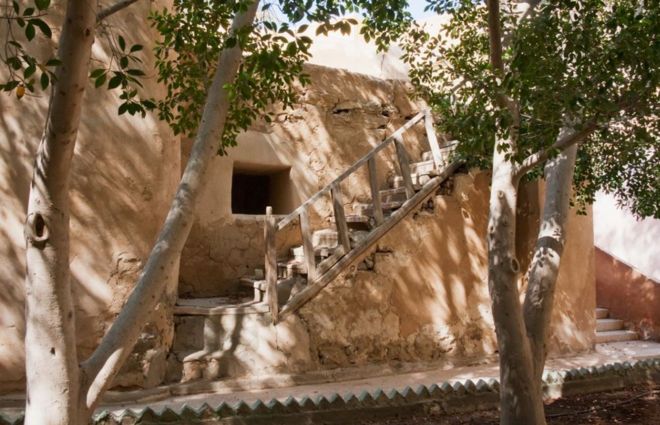 Two former Coptic Christian monks have been sentenced to death in Egypt over the murder of a bishop last year, officials have confirmed.

Bishop Epiphanius, 64, was found dead in a pool of blood in July 2018 at a desert monastery north-west of Cairo.

Authorities blamed the killing on unspecified “differences” between the monks and the bishop.

The punishment was originally handed down in February, before being passed down to Egypt’s grand mufti for review.

One of the monks, Wael Saad, reportedly told Egyptian prosecutors he had used an iron pole to bludgeon the bishop to death. Another, named Remon Rasmi, was accused of helping him.

Saad and Rasmi, who are also known by their monastic names of Ashiah and Faltaous, can appeal against their sentencing.

The case provoked widespread shock in Egypt’s Coptic Church – whose followers constitute about 10% of the country’s population.

In the wake of the bishop’s death, the Church’s leader, Pope Tawadros II, instituted a range of measures to try to restore monastic discipline.

A freeze in the recruitment of new monks for a year was announced, and monks were also ordered to close their social media accounts.

Copts believe their faith dates back about 2,000 years. The Church split with other Christian dominations in 451.

The Church is considered the biggest Christian community within the Middle East, with about a million other members outside of Egypt.