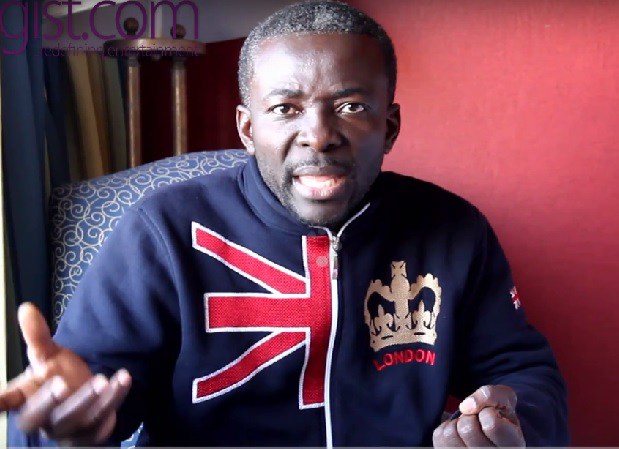 On Cape Coast-based Kastle FM 90.3MHz monitored by MyNewsGh.com, Evangelist Papa Shee, originally identified as Nana Yaw Akosah, has disclosed that referring to every human being as your spiritual father is not biblical.

He said, “God said I should tell you from now on that no human being will ever be referred to as your spiritual father.” Never name anyone my spiritual father, for the only father we have in heaven is the one who created the world.

That’s why Christ taught us to pray by saying that your name is sanctified by our Lord, who is in heaven. But now in many parts of the world, we have some self-acclaimed men of God misleading people by calling some people my spiritual daughter and son,” he added.

Evangelist Papa Shee, who does his best to expose to Christians some of the world’s unraveled mysteries, said most people who pretend to be spiritual fathers end up believing that they own the blessings of their spiritual children’s lives only to brainwash them.

He told host Amansan Krakye that “They claim they have blessed these people and they will lose everything if they raise their hands on such people, and some even threaten their church members with curses if they disobey them.”