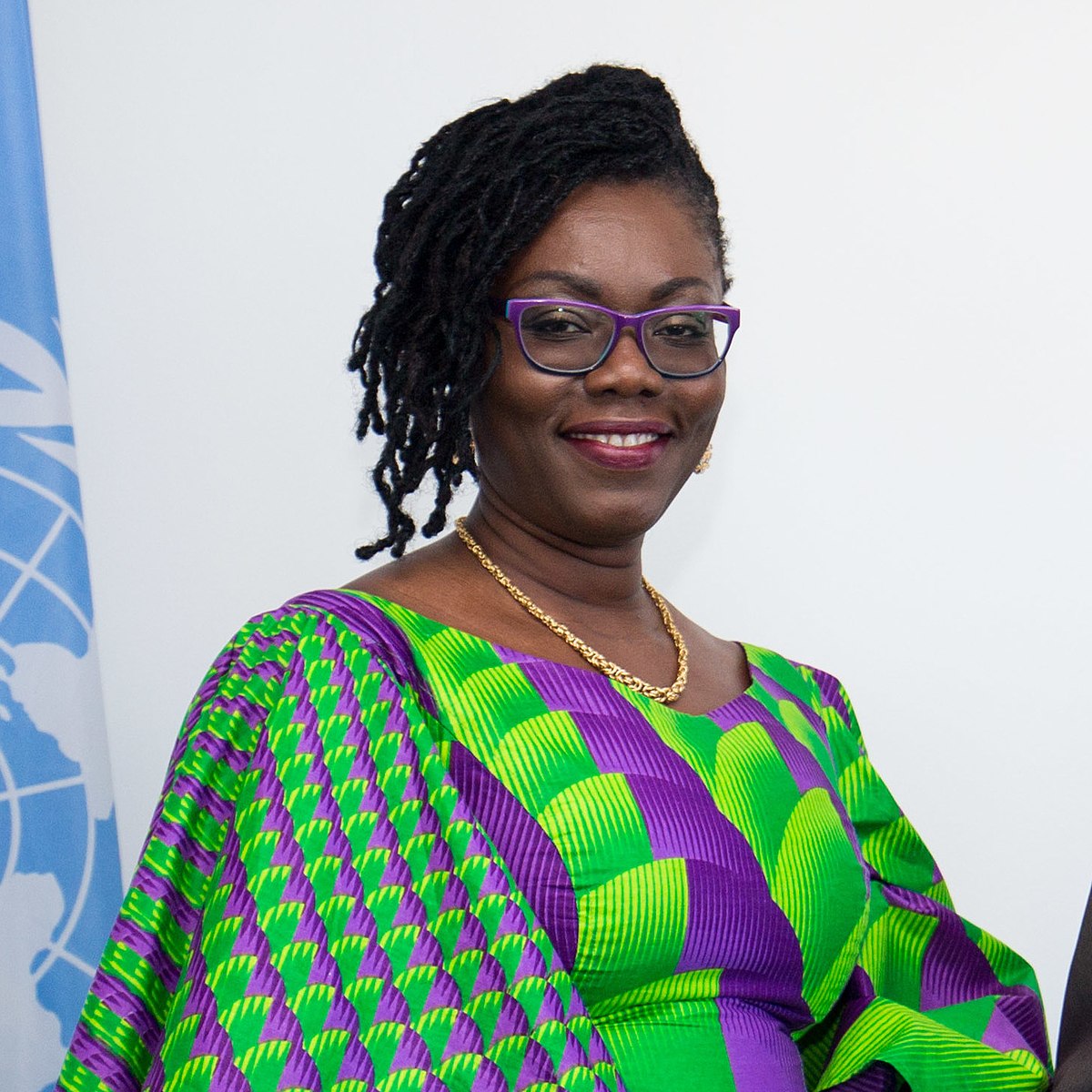 After her vetting at the Appointments Committee of Parliament, two Civil Society Organizations passed a negative judgment on Ursula Owusu-Ekuful, Minister-nominated for Communications and Digitalization.

In a report broadcast on Wednesday and monitored by GhanaWeb, Sulemana Braimah, Executive Director of the Media Foundation for West Africa (MFWA), told Joy Prime:

How come she gets quarterly reports and yet she will not be aware of a variety of items going on at the NCA. I don’t see that as something we need to brush over. These are substantial things.

“The fact that someone is nominated by the President should not be an automatic confirmation process. I believe that the Appointments Committee now has an opportunity to show that they don’t just vet people and confirm them.”

For his part, Franklin Cudjoe, founding president of IMANI Africa, noted that during the more than six-hour vetting, the inefficiencies of Ursula Owusu-Ekuful were apparent.

She failed largely on policy; when Muntaka began drilling her, her inefficiencies were apparent. You could see clearly that all over the place she was fussing,” Cudjoe said.

Consequently, the two heads of the CSO charged the Appointments Committee not to rubber-stamp nominees, but rather to consider the competence of the nominees before authorizing them to take up their respective ministry offices.