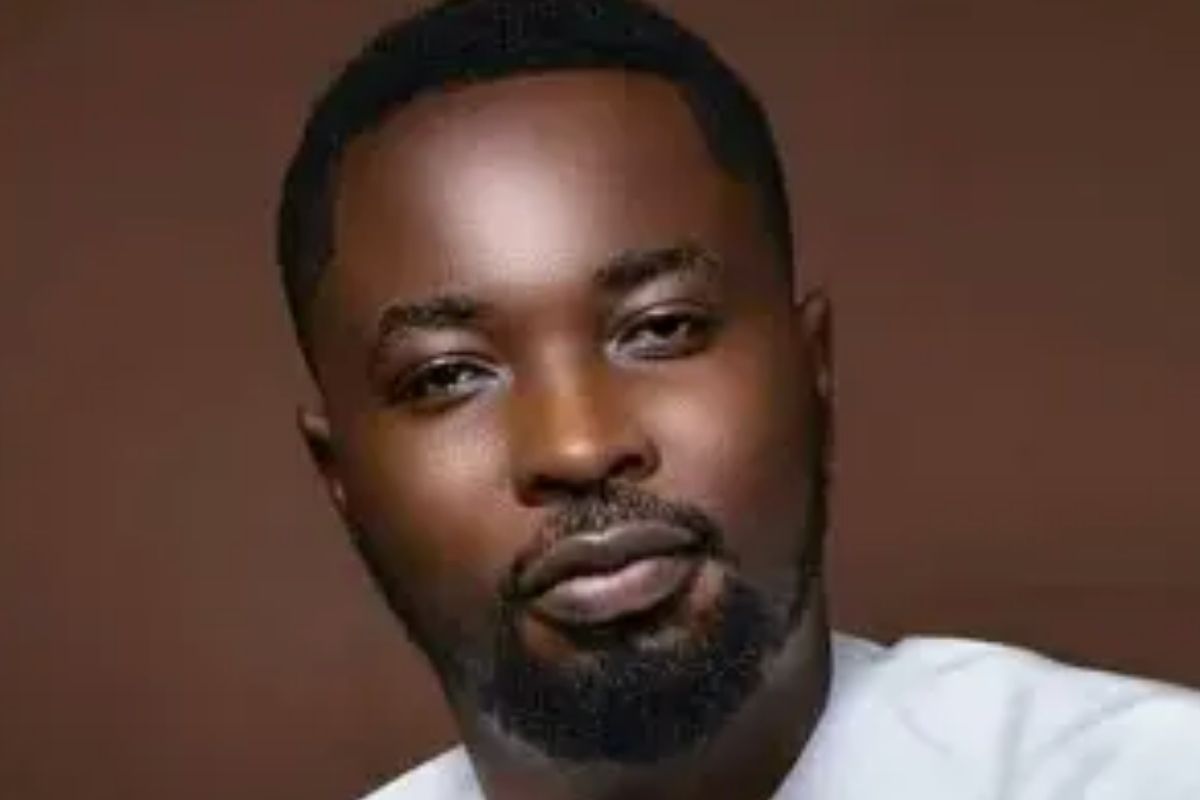 Andrea Ekeng Inyang, the Special Assistant to the Cross River State Governor, Ben Ayade, on Strategic Communication, has left a message for wives about the side chicks of their husbands.

“Dear wives, the new name side chicks now call your husbands is BOSS,” he wrote on Friday.

“So don’t wait for the girl that will call your husband sweet names before you start suspecting. You see that one that will go and write “boss” under his post on Facebook, that’s the one. That boss na relationship wey get seatbelt. Arrange make we beat am!” he added.

In other news, Nigerians have dragged reality TV star, Rebecca Nengi Hampson on social media after she revealed that she has not boarded a bike popularly called ‘okada’ in ten years.

Nengi used a bike on her journey to a place and whilst sitting behind the motor rider, she expressed fears of falling due to the nature of the transport system and she cried out that her heart is in her hand.

Filming her experience she said its been ten years since she boarded an okada.

She said: “Oga, I never climb bike for like ten years now, my heart dey my hand now”.

Her revelation has drawn varied reactions from Nigerians on social media with many slamming her whilst others accused her of lying as they juxtaposed it with her her current age.