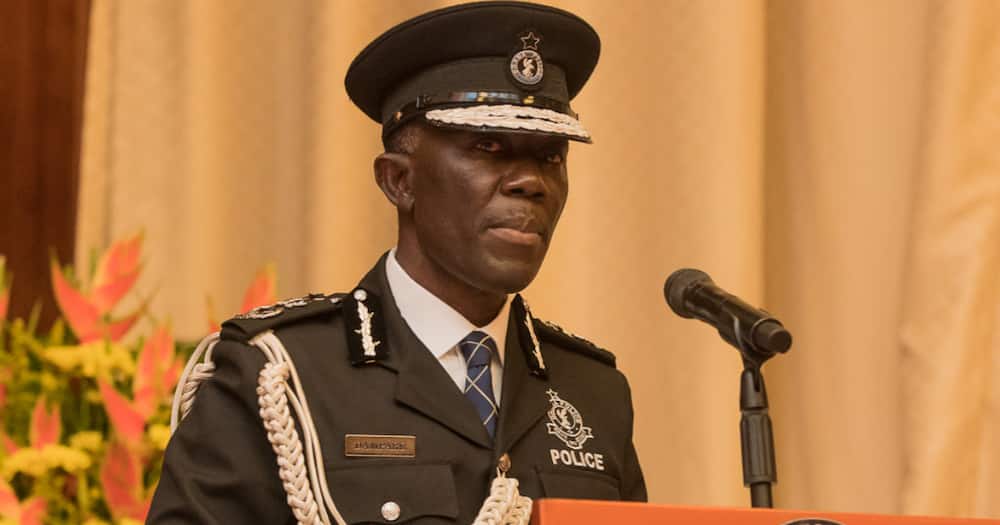 The Inspector Genreal of Police, Dr. George Akuffo Dampare is the most talked about gentleman in Ghana now when it comes to doing his job well. He has received tonnes of praise and admiration from Ghanains both old and young.

SRADIO5.com, in view of that, hit the roads to enquire from Ghanaians what exactly were their thoughts about the new IGP and his works so far.

Sharing his thoughts on the performance of the new IGP, a man believed to be a taxi driver at the Madina station said he is very well pleased with the work of the IGP.

According to him, the new IGP is ensuring that the laws of the land are being adhered to the latter. He added that only those who do not do what is right will be scared of the police under the Dampare-led administration. Another taxi driver at the same taxi station said the IGP and his men are really doing a good job and need to be applauded for that.

It was the wish of the taxi driver that Dr. George Akuffo Dampare will be the IGP for eternity. He added that the new police administration does not care whether an offender is rich or poor, he is made to face the full rigours of the law. A passenger in one of the taxis who was engaged by SRADIO5.com said Dampare is not witch-hunting anyone but is clearly acting in accordance with the law.