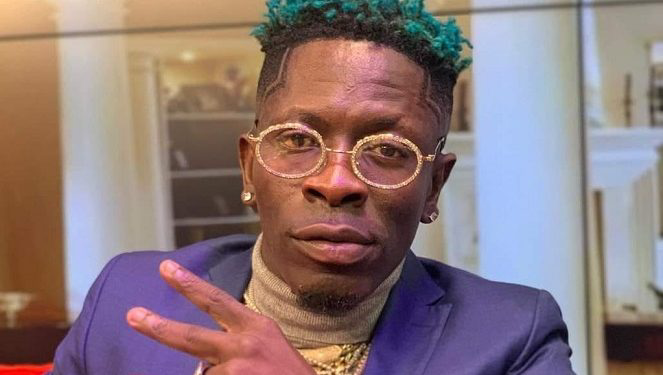 The Accra Circuit Court 4 has ordered the release of mobile phones belonging to Shatta Wale and his teammates, which are still in police possession.

The lawyer for both the dancehall artiste and his team members, Jerry Avenorgbo, told judge Emmanuel Essandor that the items were confiscated upon his clients’ arrest and have since not been released.

He argued that his clients are lifestyle and entertainment personalities who largely depend on their mobile phones, the police’s continuous withholding of the same hinders their survival.

According to Jerry Avenorgbo, all pieces of information the police would need for their investigation are already on social media as such, going into his clients’ phones would only serve to breach their privacy.

Judge Emmanuel Essandor thus ruled that “It is not the work of the defence to help the prosecution to do their case. After all, the accused is presumed innocent until proven otherwise. The phones of the accused should be released to them. The alleged offences were allegedly made on social media.”

In the meantime, the prosecutor in the matter, Chief Inspector Dennis Terpketey, has told the Court that there is fresh information emerging in respect of the case.

He disclosed that the police had started a search for a suspect on the run, and the eventual arrest of the suspect may change the facts of the case.

He prayed the court to adjourn to next week, by which time the State and his team would have filed their documents.