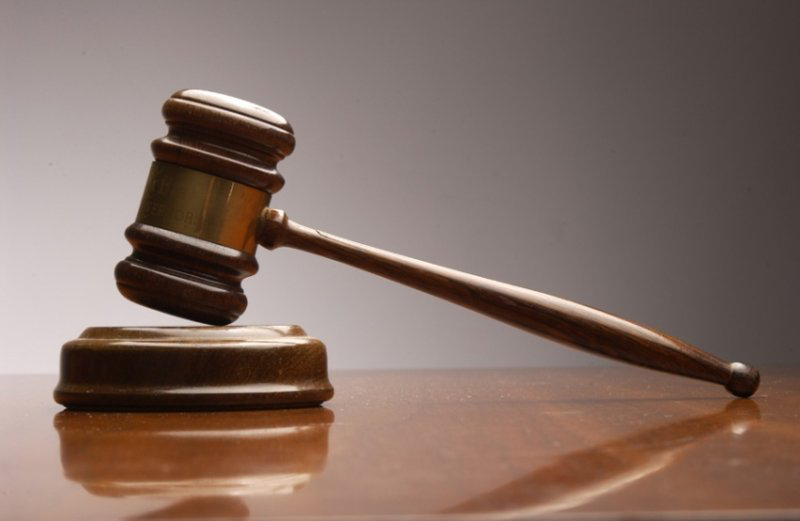 Accra, Nov.12, GNA – An Accra Circuit Court has on Thursday granted three persons a 7 million-cedi bail each with two sureties each over an alleged GH¢6.

The Court presided over by Madam Patricia Amponsah ordered that the sureties should be justified by title deeds.

Franc
is Ansah, a Chartered Accountant, Frank Nana Nhyira Antwi, and Felix Jerry John Appiah, both directors of the FAFA Construction Company Limited, were also ordered to report to the police investigator in the case twice a week; Mondays and Wednesdays, until the determination of the case.

Ansah, Antwi, and Appiah have been charged with conspiracy, stealing a Toyota Pick Up and defrauding by pretense.

They have since denied the charges and will make their next appearance on December 2, 2021.

Assistant Superintendent of Police (ASP) Emmanuel Nyamekye told the Court that Mr Mark Opoku was the Chief Executive Officer of the Legacy Savings and Loans and Management Companies limited.

He said in 2019, the Government of Ghana through the Security Exchange Commission revoked the licenses of Legacy Fund management and legacy Saving and Loans Companies Limited.

ASP Nyamekye said Ansah, who was then the financial controller of the Company, brought on board Appiah and they plotted to defraud the complainant of his property and money.

The prosecution said Ansah introduced Appiah to the complainant as a member of the National Security and was the brain behind the commutation of the Legacy Fund management license suspension and that he could assist in the reinstatement of the license.

The Court heard that under that pretext, the complainant was asked to pay cash in the sum of GHC6.5million to Antwi through Ansah to facilitate the reinstatement.

It said investigations revealed that the complainant fell prey to the three accused persons who parted with the cash in the sum of GHC6.5million.

The prosecution said on October 6, 2020, Appiah paid GH¢2million to FAFA Construction Company’s First National Account as part of the monies fraudulently obtained from the complainant.

It said further investigations revealed that FAFA Construction Limited was owned by the three accused persons.