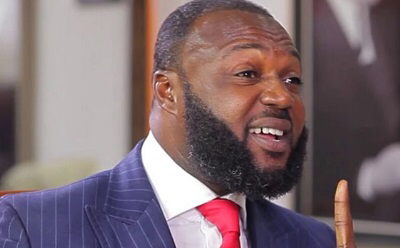 The founder of the defunct Capital Bank, William Ato Essien Thursday morning opened his defence in the bank’s collapse case and described himself as a nation builder whose work was the engine of growth for the economy.

Essien, who is standing trial with two others for the collapse of Capital Bank was opening his defence at the Accra High Court (November 4, 2021).

When asked by his lawyer what he did for a living, Essein used about 12 minutes to describe his work, reports Graphic Online’s Emmanuel Ebo Hawkson and Justice Agbernosi who were in the courtroom.

“I’m the talk of the drive of the Finance Minister. A true entrepreneur who creates out of nothing, businessman, capacity to assume risk in other jurisdiction. What I do is called a risk taker and in other common reference they refer to what I do as the engine of growth for economies. And so my Lord, I could have easily said an entrepreneur, but what I do is bigger than that. I am a nation builder,” he said.

Essien went on and on to add more descriptions to his work to the amusement of the court.