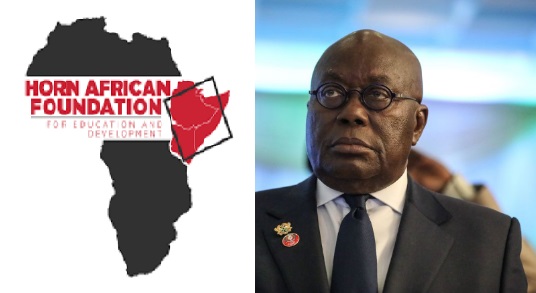 The African Foundation for Educational Development (AFFED), a non-governmental group, has asked the government to stop paying trainee allowances.

They believe that paying the allowances is costing the government a lot of money.

According to AFFED, the government is having difficulty paying the allowances and has not paid them in the last six months.

When the NPP came to power in 2017, the allowances were reinstated.

On Tuesday, September 12th, 2017, the restoration went into effect, coinciding with the formal beginning of the free senior high school (SHS) program.

The government’s efforts to provide quality education under the free SHS scheme, he noted, including the return of allowances.

“It is undeniably obvious how the government is failing in honoring its pledge to pay trainee allowances, especially at this time when the allowance has been in arrears for six (6) months,” AFFED stated in a statement issued by its Executive Director, Ernest Kwame Adade.

“Since the reintroduction of trainee allowance, the African Foundation for Educational Development (AFFED) has claimed that the purpose of allowance in our training institutions has been defeated and has outlived.

“The government must take the following steps to save training colleges from their current dreadful situation. To give colleges a facelift, eliminate the trainee allowance.

“Invest approximately GH¢400 million on college infrastructure development. Colleges require dorms to be converted into hostels, classrooms to be upgraded into lecture halls, and trainees to have access to updated libraries and quality laboratories. If we are still interested in giving incentives for trainees as a country, the better incentive would be a complete decrease of the excessive fees they pay.”