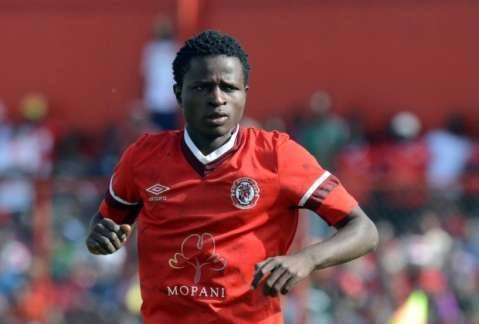 Nkana FC striker Ronald Kampamba has been cleared to face Kotoko after an injury lay off.

Kampamba has been out of the Nkana team for several weeks but he is now fully fit and will face Kotoko.

Footballmadeinghana.com understands that Kampamba has been on fire in training and coach Beston Chambeshi is bent on pairing him with skipper Walter Bwalya in attack against the Porcupine Warriors on Sunday.

Kampamba’s last game for Nkana was the win over Zesco United in the Zambian Community Shield Cup on January 26, 2019.

He has won Zambian player of the year twice in the last five years.