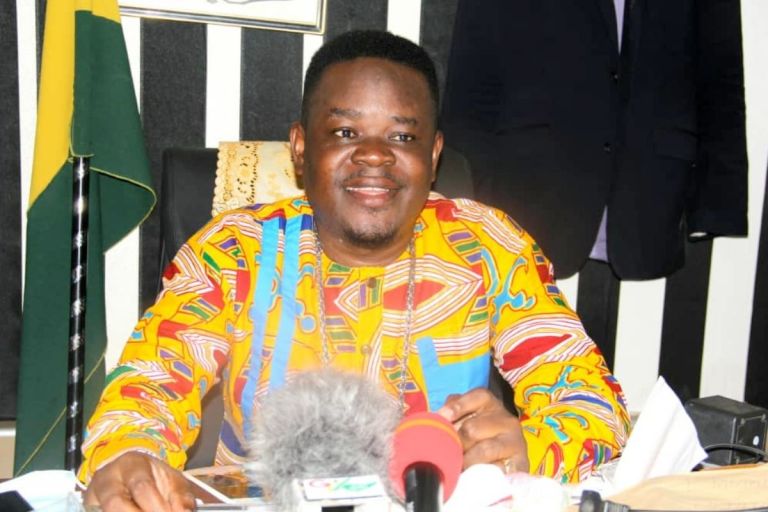 Bishop George Nii Aryeh, the founder and head of Rivers of Life International Ministry, has pushed the Ghanaian government to construct sex chambers in all of the country’s prisons.

The man of God, speaking with Nyankonton Mu Nsem on Rainbow Radio 87.5Fm, declared that this will discourage lesbian and gay activity in Ghana jails.

According to Aryeh, the government should establish chambers in jails so that whenever a prisoner feels like they need sex, they can invite their partner and have sex with them.

He went on to say that it’s tough to go ten years in prison without having sex with a lover.

Humans, the bishop explained, have a need for sex every now and then, and when they don’t have their partners, they typically engage in gayism and lesbianism in our prisons.

The man of God clarified that this was not a prophecy, but rather an opinion he was expressing in order to assist reduce LGBTQI+ activity in our jails.

He argued that the lack of sex they receive from their prison companions is the reason why some people engage in same-sex relationships in prisons.