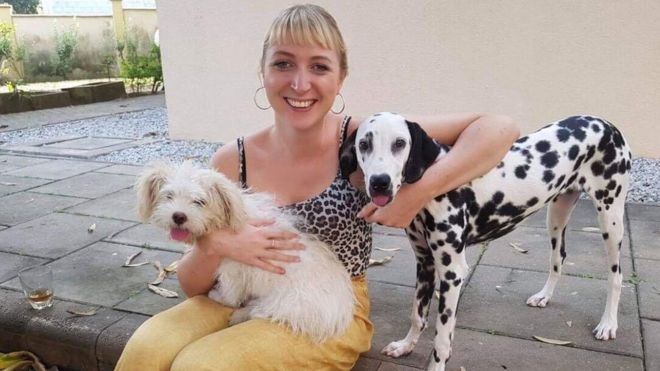 A British woman was one of two people shot dead by gunmen who stormed a holiday resort in Nigeria.

The woman was named by her employers as Faye Mooney from Manchester.

A Mercy Corps statement said the 29-year-old had been working for them in Nigeria, but was on holiday when she was “tragically killed” in the northern city of Kaduna.

Ms Mooney’s family said they were “so proud of who she was”, adding: “Her memory will always be cherished.”

“Faye was an inspiration to her family, friends, students and work colleagues,” the family said. “Her bravery and her belief in a better society took her to places others feared.”

Local police said a Nigerian man was also killed, and three others were kidnapped during the attack on Friday.

Kidnapping for ransom is common in Nigeria, with foreigners and high-profile Nigerians frequently targeted.

Ms Mooney was employed in Nigeria as a communication specialist for the non-governmental organisation Mercy Corps, which said it was “utterly heartbroken”.

He said the graduate of University College London and the London School of Economics, who had previously worked in Iraq and Kosovo, was “an inspiration to us all”.

Police said there had been no claim of responsibility for the incident and the kidnappers were yet to be identified.

A spokesperson said a group armed with dangerous weapons had gained entry to Kajuru Castle and began shooting sporadically, killing two people and kidnapping three others.