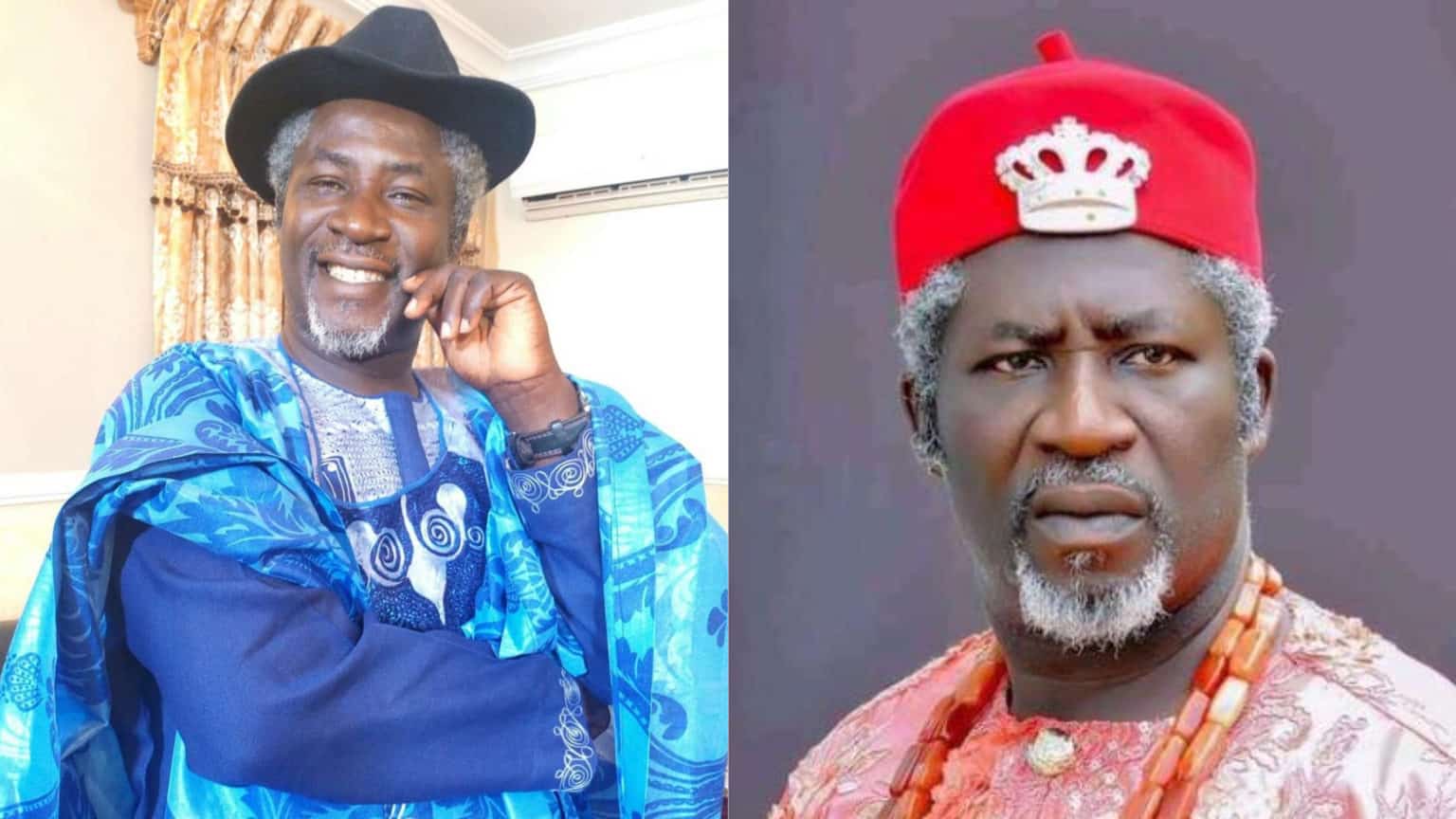 His death was communicated by the Nigeria Film Makers Guild.

During his active years, Sam Obiago was also a filmmaker, TV personality, and film producer.’

The actor has appeared in a number of Nollywood films. Sam Obiago is from Asaba, Delta State, in Nigeria’s south-south region. Unfortunately, he has joined the list of actors who died in 2021.