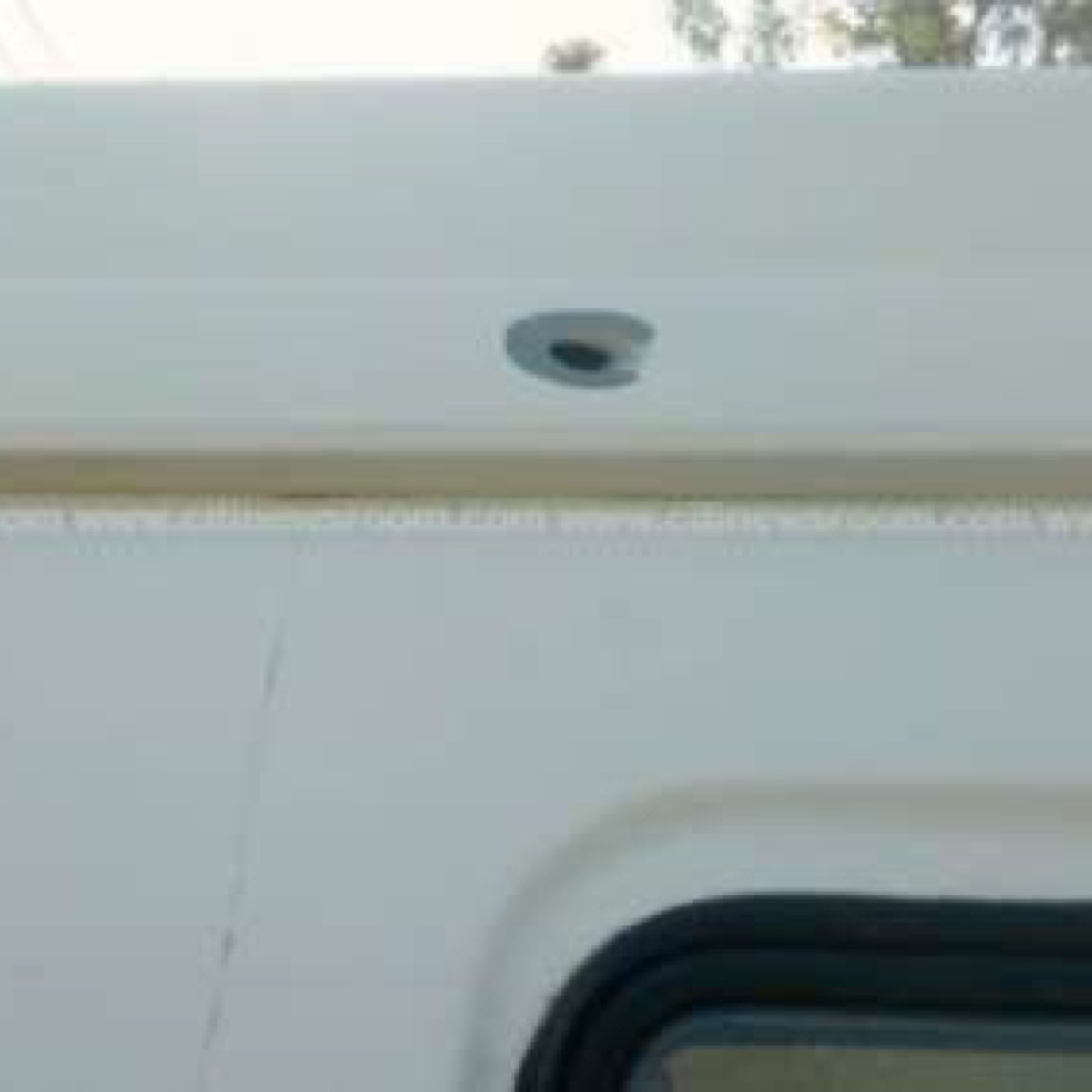 Two ambulances narrowly escaped a robbery attack after being shot at in the early hours of Saturday, November 13th, 2021, at around 1:00 am as they were returning from two separate cases.

According to the driver of the Mathias Catholic hospital Ambulance, upon reaching an area between Parambo and Kobre in the Pru East District, which is a robbery-prone area, he saw flashlights from the bush and suddenly heard gunshots that hit his ambulance.

“As a result, I decided to find a safe place to hide. I waited for almost 30 minutes until I saw two National Ambulance drivers approaching,” he recounted.

The Driver of the Pru East Ghana National Ambulance Service, Emmanuel Castro Tamakloe, gave a similar account of the attack they faced at around 1:30 am.

“We were passing by and there was a gunshot. It was my colleagues that alerted me that it could be armed robbers. So we went ahead and we parked.”

“When we parked, they then saw the driver of the Mathias Catholic Hospital ambulance. We were together for about 30 minutes and another car popped up and reported the same thing,” Mr. Tamakloe said.

The Sene and Pru Districts as well as the Atebubu-Amantin and Kintampo districts experience high cases of armed robbery attacks, with most of them leading to the death of victims.

Although the local authorities attempt to improve the security situation in those parts of the Bono East Region, residents say the situation hasn’t changed much.