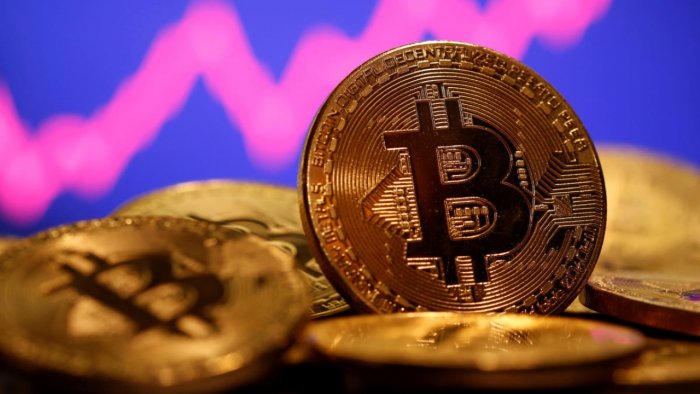 As a rout in global bond markets sent yields flying and triggered a sell-off in riskier assets, Bitcoin dropped as much as 6 percent on Friday to its lowest in two weeks.

The sell-off echoed that demand was also hammering in equity markets, where European stocks fell as much as 1.5 percent, with questions about lofty valuations. In nine months, Asian stocks dropped by the most.

As mainstream corporations such as Tesla Inc and Mastercard Inc adopted cryptocurrencies, Bitcoin has risen about 60 percent from the beginning of the year, touching an all-time high of $58,354 this month.