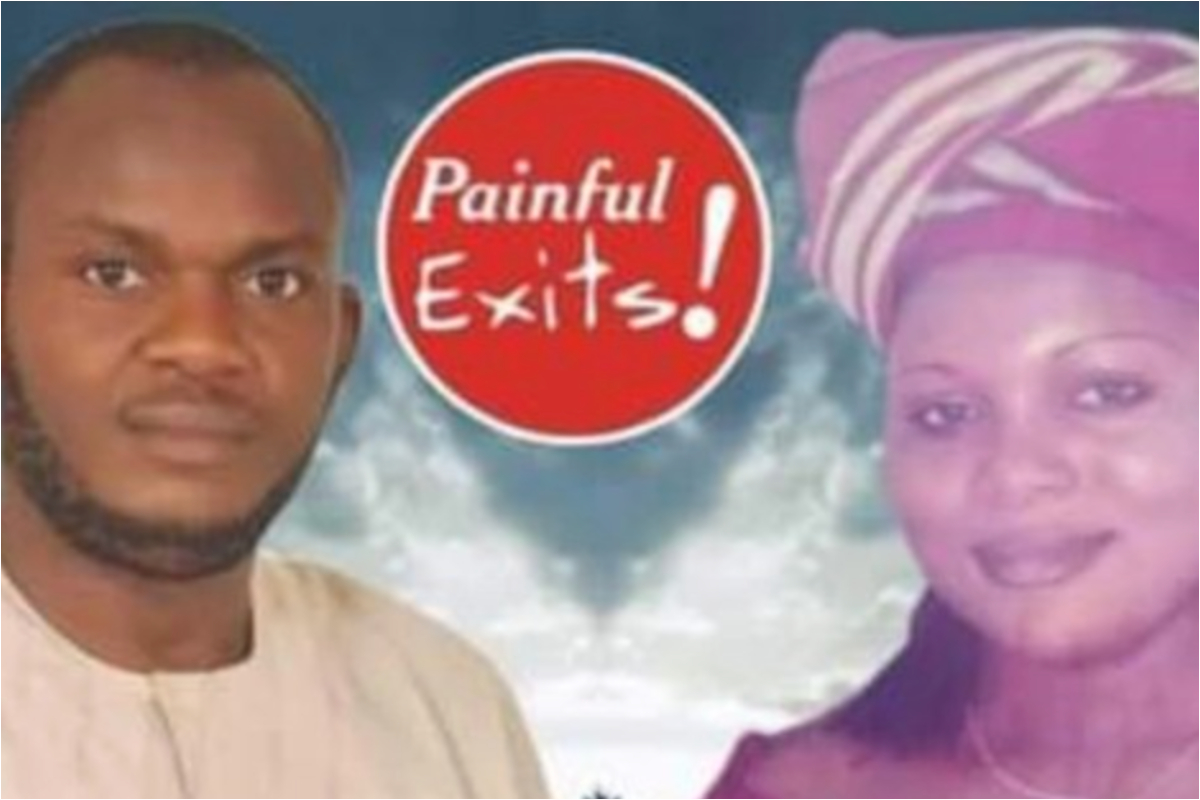 A retired Benue civil servant, Mrs Kwagh Hoo has been hit with an unfortunate news as she has lost her two children, Viola and Kerhide within 24 hours.

Viola died at the Jos University Teaching Hospital after a long illness and was returned to her family in Mkar, Benue.

The father of one, who was to be inducted in as a deacon of NKST Jos Central on Sunday, opted to return to Plateau State, where he worked, after laying his sister’s body in the morgue the same day.

He was killed in a car accident near the NYSC Orientation Camp in Wannune, the administrative capital of Tarka Local Government Area in Benue state.

The siblings will be laid to rest in Tse Hoo, Mbaikyer in Benue’s Konshisha Local Government Area on Tuesday, December 28.

“The retired civil servant, widowed queen of late Chief Kwagh Hoo to lose two children, the only two her womb brought forth in two days is such a traumatic experience that only God understands. Viola Kwagh (aka Baby) died on Friday in Jos University Teaching Hospital after a protracted illness and was brought back to Mkar where the family resides. Having deposited the corpse in the morgue same Friday by mother and son, the son Mr Terhide Kwagh, who was to be sworn in on Sunday as a deacon of NKST Jos Central set on return journey back to Jos where he works. Deacon elect Terhide Kwagh got involved in a ghastly motor accident around NYSC Orientation Camp Wannune where he died on the spot! Aye! Ku Aondo! How difficult is it to console the unlucky/unfortunate mother of these two, her only two. How pitiable and hard is it to face the bereaved wife of Ter. How sad it is to imagine that the one year old son of the deceased will grow up not to enjoy the love of a father like my personal experience. What a life! What a mystery! This family sure needs our prayers. Only God in Heaven can console this family. Ka hiin yam u fan mer iyue I dedoo ngi tse ikya ga je ne! Ter Aondo U hemba tswen!”