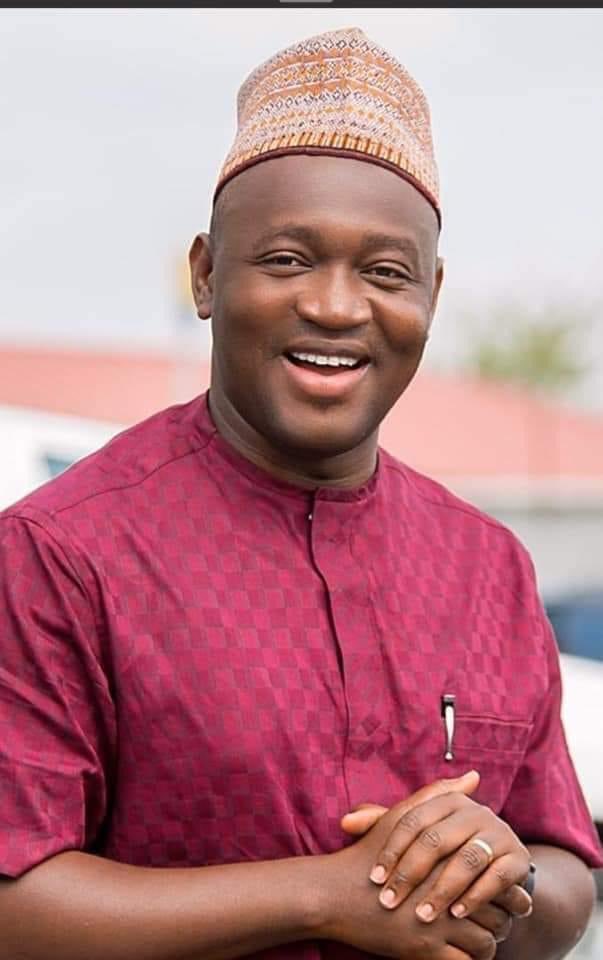 Alhaji Alhassan Sayibu Suhuyini, Member of Parliament (MP) for Tamale North, has revealed that he expected so much from the Zongo Ministry when President Nana Addo Dankwa Akufo-Addo first created.

However, he was disappointed that the Ministry failed to live up to the
promise of developing the Zongo region after four years in office, as was reported.

He noted that the ministry’s only accomplishment was the beautification of the
Nima residence of President Nana Addo Dankwa Akufo-Addo, which is only its front.

“The Zongo ministry’s greatest achievement; which I expected so much from Nima in particular because the president repeatedly touted his Zongo background; it seems to have ended only with the beautification of the Presidents Nima Residence and it is front,” he disclosed on GhOne TV, monitored by MyNewsGh.com.

He emphasized that some of the ministries set up under the new administration
for the first time were unnecessary and a burden on the national coffers.

What we know is that so much has been spent on protecting these ministers and their deputies. They spent too much money. The country’s GDP now stands at 80% . At present, Ghana is a highly indebted, distressed nation, and our search to borrow does not diminish,’ he said.

According to him, the reduction of ministers and ministries in the second term of the Akufo-Addo administration will not change anything because the issues have already been exacerbated in the first term and there will be no positive impact on the nation by reducing the numbers.