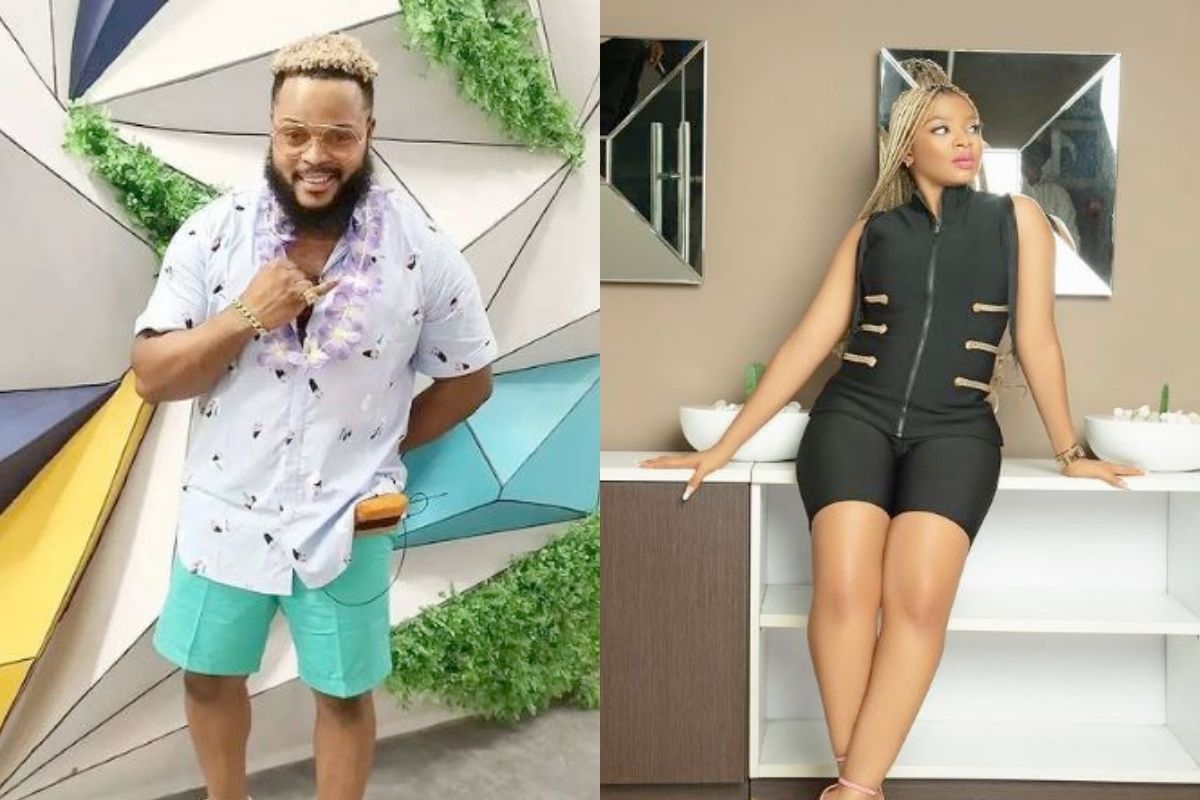 Big Brother Naija season 6 winner, Whitemoney has revealed the thing his friend and former housemate, Queen did for him recently that really touched him.

Whitemoney who insists on having no romantic feeling for Queen during and outside the BBNaija house disclosed in an interview that during his media rounds, his car had a fault so he could not use it and Queen offered him her Prado SUV which he accepted.

According to the Enugu-State-born businessman and artist, the gesture by Queen skyrocketed his love for her and their friendship has been solidified.

Whitemoney intimated that he and Queen have a mutual feeling for each other but sake of the show they had to put it under the carpet.

Check out some reactions below;

@sim_plyma wrote; “But is what whitemoney has bin saying in the house but hater refuse to understand, is not everything person go open mouth talk especially when it’s likely to affect his brand”

@sherrybridget wrote; “Wm loves queen and I believe his mom or some of his friends already adviced him so let’s wait but I believe they are in good terms with each other”

@mercyjames23 wrote; “These guy came out he was saying shit, but when his mum, one or two persons spoke to him, he calm down,queen is a good girl, don’t even miss her.”

@michaeldan507 wrote; “I don’t understand why people don’t understand WM. He is still saying the same thing. He ‘WAS’ emotionally attracted to Jackie B and not Queen. But developed feelings for Queen. Is this difficult for people to comprehend?”