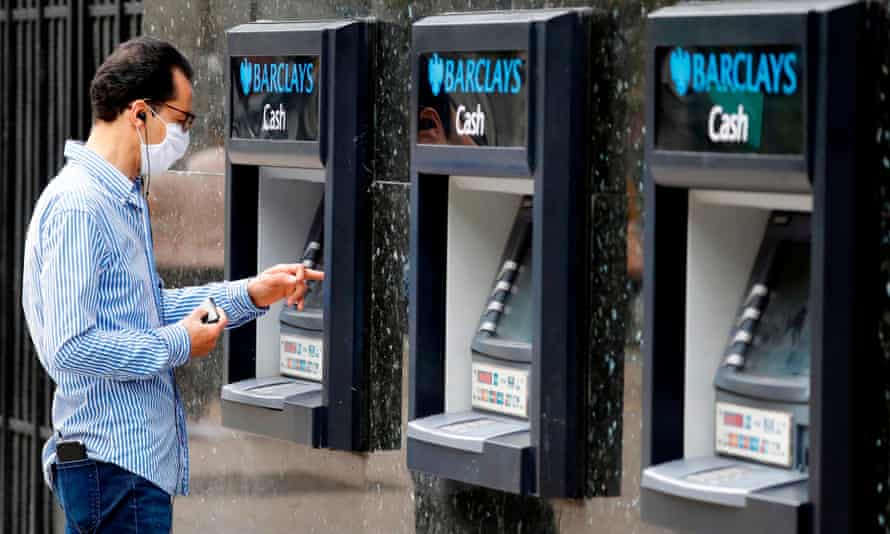 A significant drop in annual income has been announced by Barclays, having set aside billions of pounds for loans expected to turn sour.

In the wake of Covid’s financial fallout, it was forced to set aside £ 4.8bn to cover debts never to be repaid.

Even after it announced that it would restore dividend payments to shareholders of 1p per share.

It is also expected to return cash through a share buyback of up to £ 700m to investors.

UK banks were informed in December that they could start paying dividends again to shareholders. In March last year, they ceased making dividend payments in order to keep hold of capital and withstand greater shocks from possible loan defaults in the midst of the Covid pandemic.

On Thursday, in the final three months of 2020, the banking giant announced £ 492 million was set aside to cover potential defaults by borrowers, although that was down almost a fifth on the previous quarter.

Barclays added that the effect of the Covid crisis on its retail arm had been offset by investment banking trading, with its “best ever year” for markets and banking sales helping to keep the company profitable.