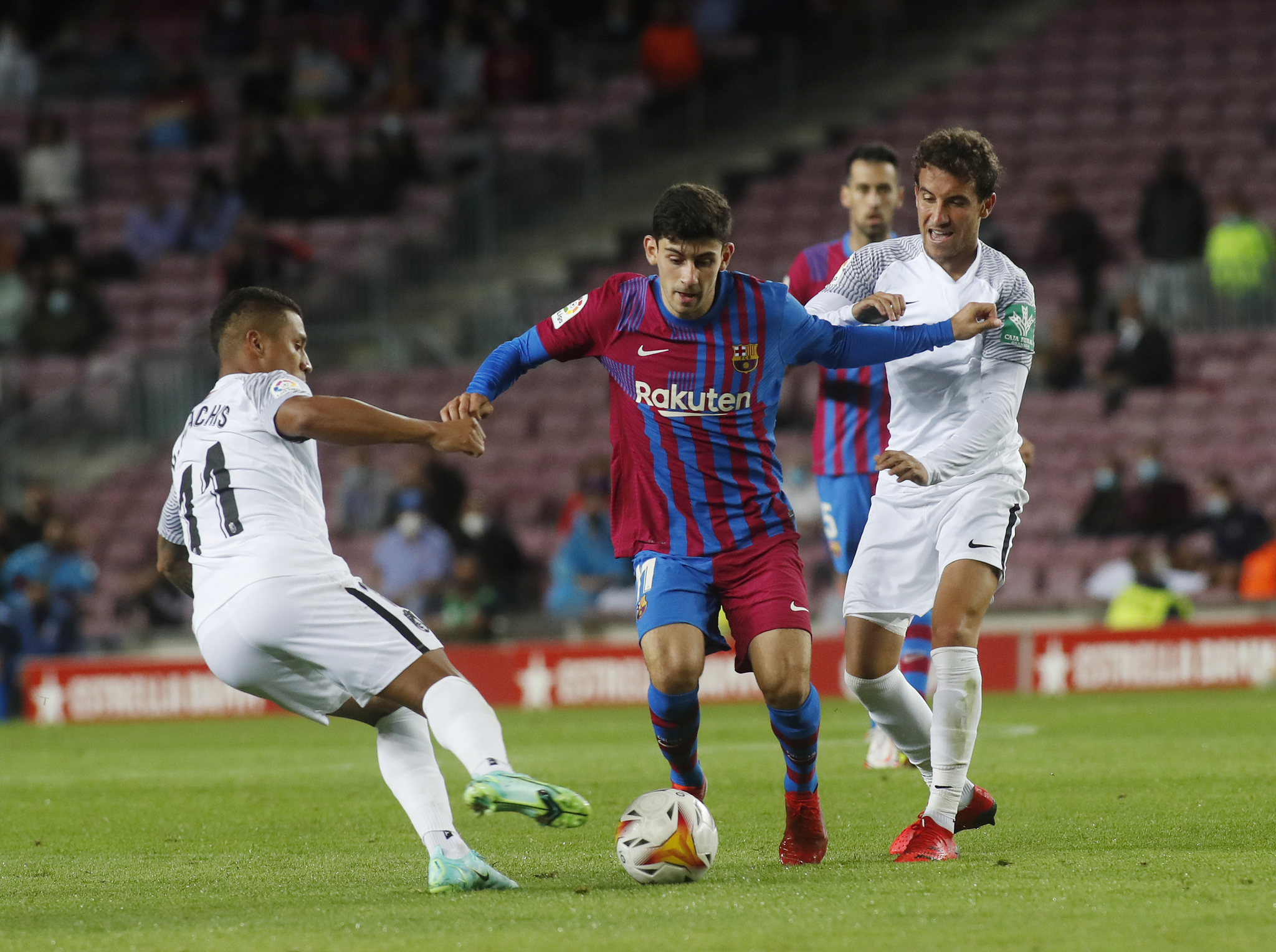 Yusuf Demir will not play for Barcelona again

Barcelona thought they had uncovered a gem when seeing how Yusuf Demir started the season, yet the Rapid Vienna forward will not play for the Catalan club again.

Barcelona thought they had uncovered a gem when seeing how Yusuf Demir started the season, yet the Rapid Vienna forward will not play for the Catalan club again.ADVERTISING

An option was embedded into the loan agreement between the two teams that if Demir played 10 matches for Los Cules, then the Spanish club would be required to purchase him for 10 million euros.

Given the Blaugrana’s fiscal situation, the club don’t wish to activate this option as they don’t see Demir as a necessary expense.

Demir has currently played nine matches in both LaLiga Santander and the Champions League, and thus the club can’t afford to select him again, if he was to play then they would be legally obligated to pay for him.

Despite the fact that Barcelona do view the player to have potential, Demir hasn’t kicked on from the beginning of the campaign, and his salary would also be a problem if added to the club’s wage bill.

Thus, the footballer was told that it was best for him to look for another club, especially as he has shown himself to be too good to stay with Rapid Vienna.

Barcelona are planning a January clearcut and Demir was the first player that will leave the club, with at least four others set to join him out the exit door.

Moves for Samuel Umtiti, Coutinho, Sergino Dest and Luuk de Jong are all being planned, as the club look to make room for Ferran Torres who will arrive from Manchester City.