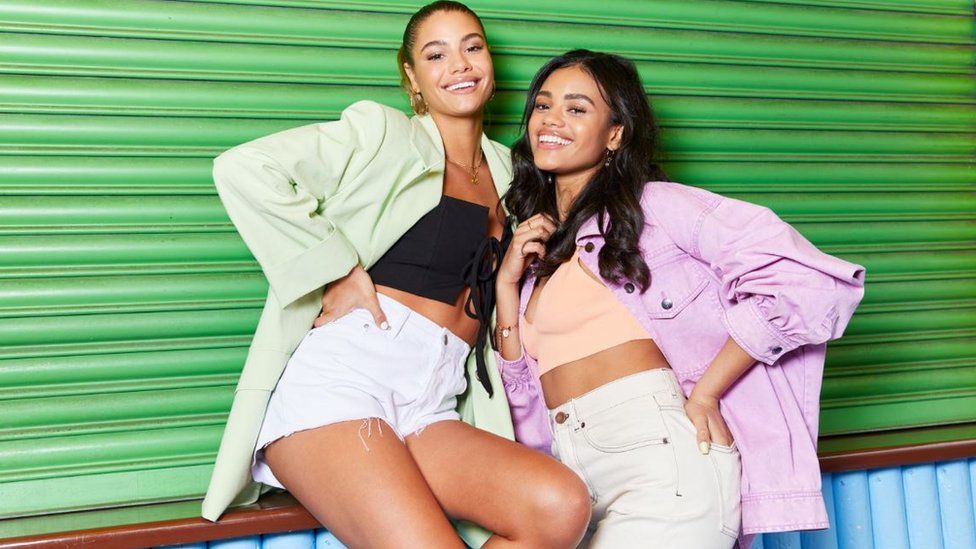 Online fashion group Asos says its sales have grown by 24% in the past six months as it added one and a half million customers.

It now has 24.9 million customers, with more than seven million in the UK, where it makes most of its profits.

It said its integration of Topshop and other Arcadia brands, which Asos bought in February, was “progressing to plan”.

As well as Topshop, Asos also acquired the Topman, Miss Selfridge and HIIT brands in a £395m deal, but not their network of about 70 shops.

It said one-off acquisition and integration costs were now expected to be about £10m, instead of the £20m originally envisaged.

The company said its latest “record results” had been driven by “exceptional execution”.

UK sales were particularly strong, up 39%.