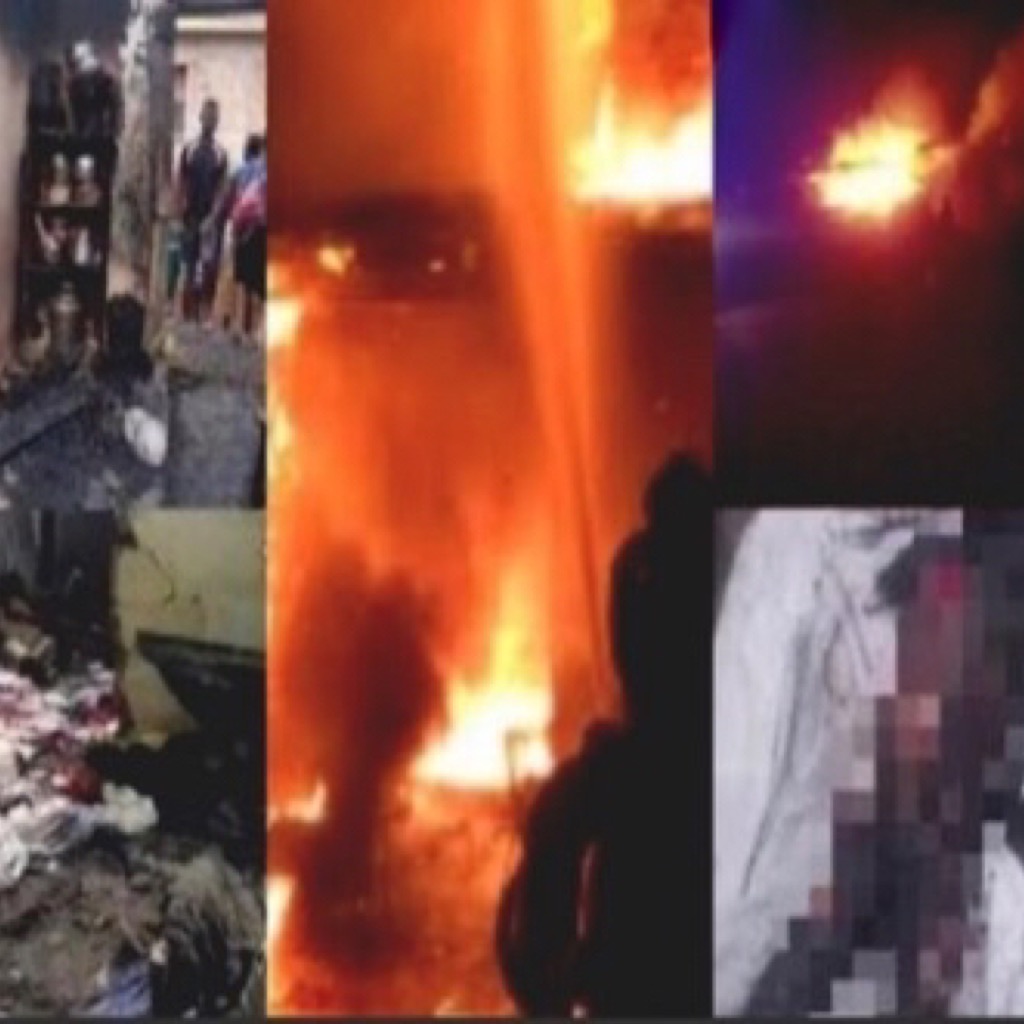 The fire outbreak which happened around 1am has destroyed 21 rooms in the compound house.

Unfortunately there was one casualty as the fire took the life of a 3-year-old kid.

Assembly woman of the Tikrom electoral area, Stella Oduro who spoke to Angel Fm said she had a call that a house in the area is on fire.

She got there around 2am to see fire service personnel trying to salvage the situation.

According to the Assembly woman all occupants of the house moved out only to realize the 3-year-old kid wasn’t out with them.

Unfortunately, the fire service personnel didn’t know the exact room the kid was.