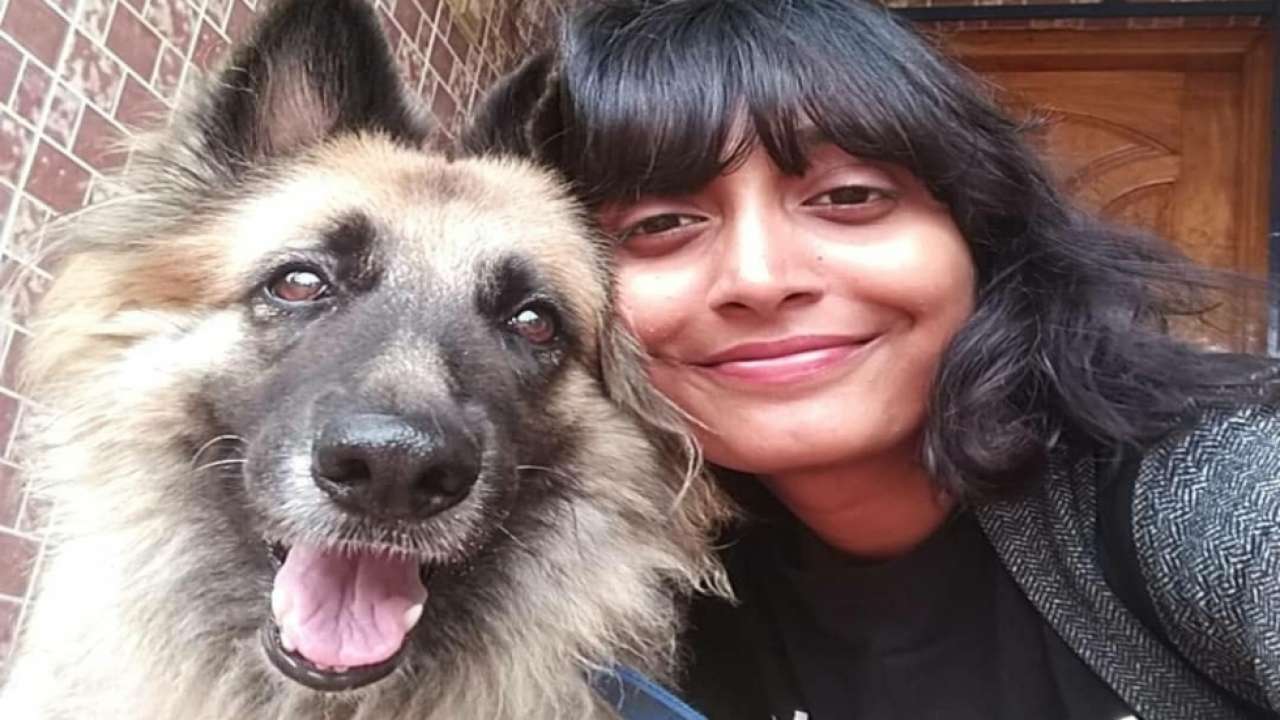 On Saturday, she was arrested for circulating a document to help farmers protest against new agricultural laws.

The arrest of Ms Ravi has since ignited public uproar, with many calling it an assault on freedom of expression.

In conjunction with the marches, many demonstrators and journalists have also been detained in recent weeks.

Now, in their third month, the protests have become one of the biggest challenges facing the Bharatiya Janata Party (BJP) government of Prime Minister Narendra Modi.

Ms Ravi, one of the founders of the Indian branch of Fridays for the Future Climate Strike, said she was the editor of the paper and shared it with Greta Thunberg, a Swedish climate activist.

“I did not make the toolkit. We wanted to support the farmers. I edited two lines on 3 February,” according to the NDTV news site, Ms. Ravi told the court.

A host of influential voices, including activists, journalists and opposition politicians (such as former finance minister P Chidambaram), have joined Mr Kejriwal online, all of whom seem both surprised and furious about the detention.