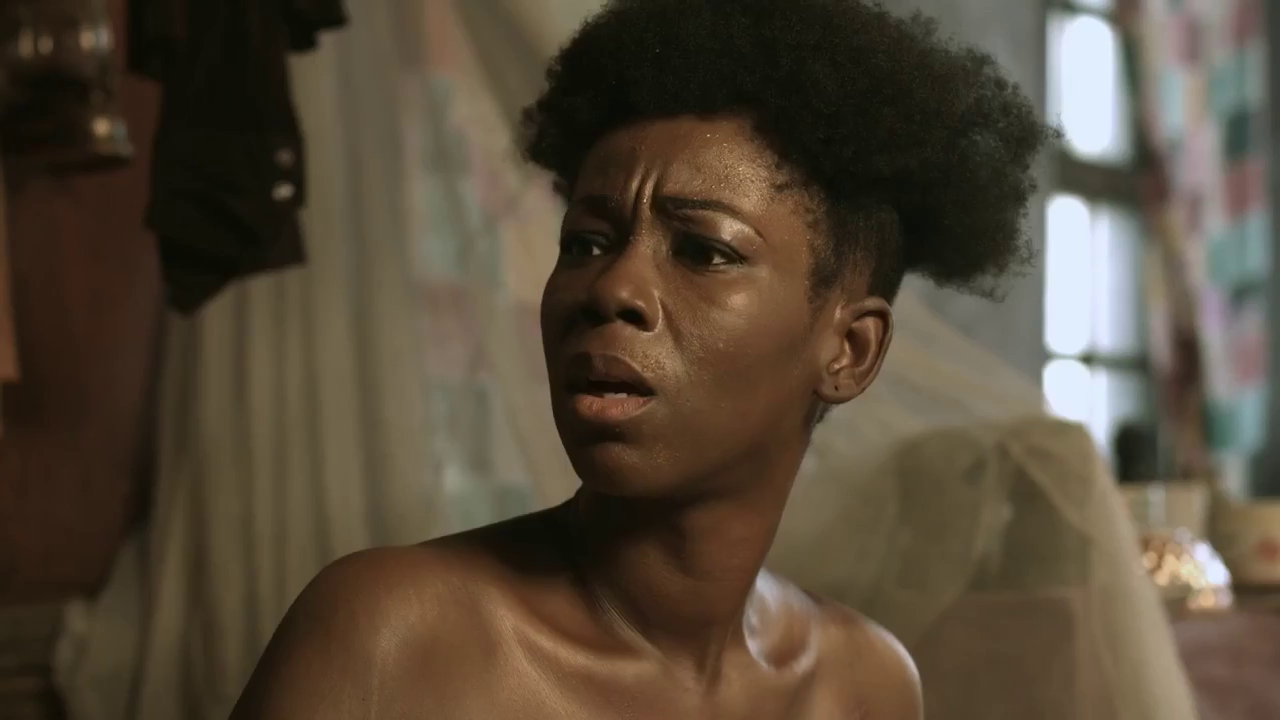 Ama K. Abebrese has said that the dexterity with which Ghanaian highlife musician, Akwaboah Junior, performs music should be acknowledged because he’s a “legend in the making”.

Sitting down with Andy Dosty on the Daybreak Hitz show on Hitz FM, the multiple award-winning British-Ghanaian TV personality eulogized the talented Highlife act and songwriter. She described him as a “legend in the making” when it comes to the highlife genre.

The ‘Breast of No Nation’ famed actress stated that the craft, style and lyrics of Akwaboah’s music sets him apart from the others.

Akwaboah Jnr, who is the son of the legendary record producer Kwadwo Akwaboah Snr has curved a niche for himself as a great singer, songwriter and a performer. He has so far written songs for many musicians including time-tested musicians like DSP Kofi Sarpong, Becca among other notable ones.

“I feel like people don’t give Akwaboah enough credit. He is a great musician and for him to write songs for DSP kofi Sarpong and Becca as well as other artists [tells it all],” she said.

Gladstorm Kwabena Akwaboah Jnr., known by his stage name Akwaboah Jnr, is a Ghanaian singer-songwriter and producer from Mampong Beposo.

He wrote “Daa Ke Daa” for Becca and”Ayeyi Ndwom” for DSP Kofi Sarpong. Both songs won their respective artistes’ awards at the 2010 Ghana Music Awardsnwith Akwaboah subsequently being adjudged the “Song Writer for the Year” for ”Daa Ke Daa”.