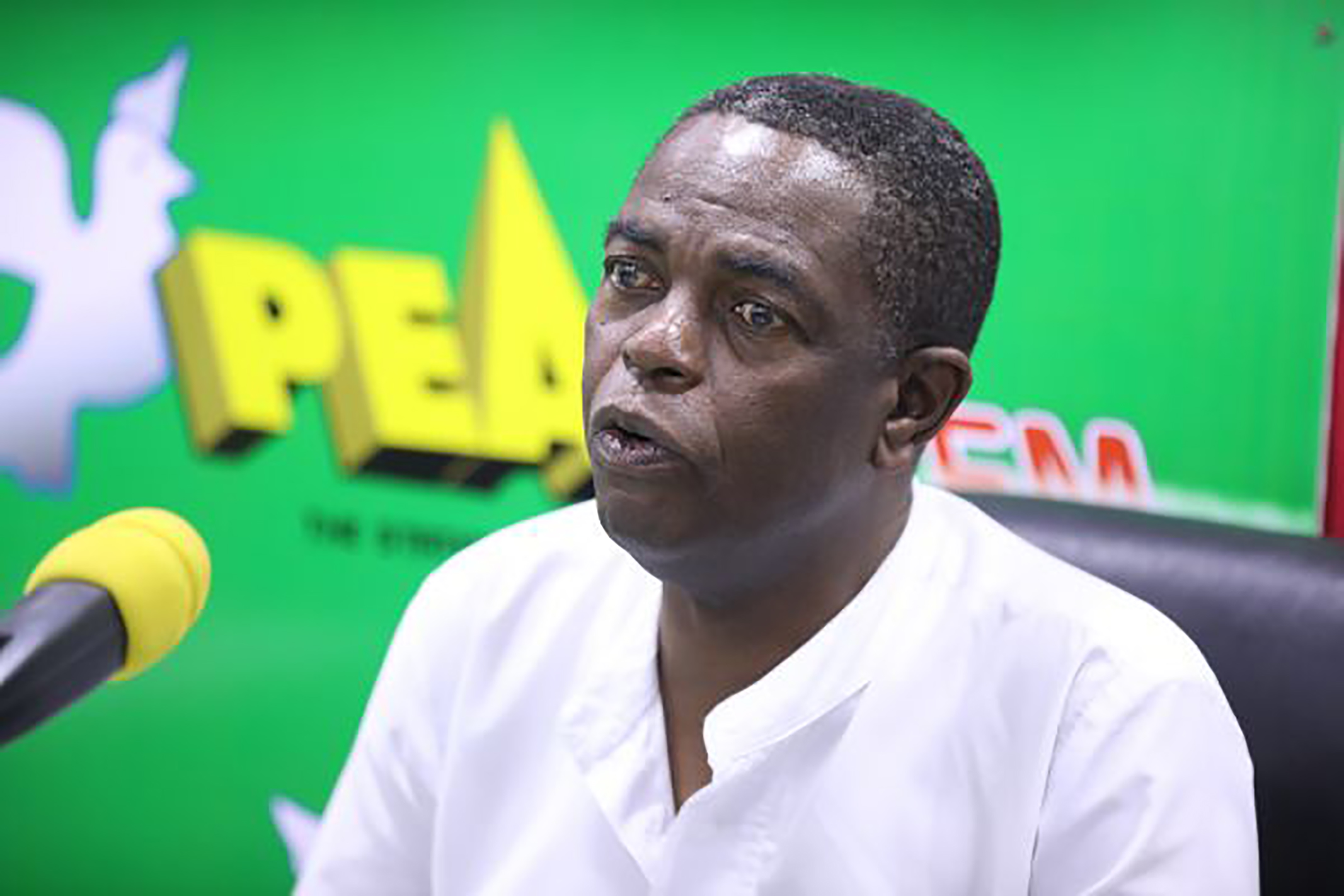 The 2022 budget, named ‘Agyenkwa’ by the ruling Party is struggling to live up to its name, looking at the never-ending issues that have engulfed deliberations on it.

‘Agyenkwa’ in Twi means Savior, however, it appears this particular budget is finding it hard to save itself let alone save Ghanaians as honorable legislators refuse to put ego aside and find common ground for the good of Ghana.

The majority caucus, at this moment in time appears to be determined to get this budget passed against all odds to prove to the minority that they are in charge of affairs.

The minority on the other hand, also appears to want to see this budget completely thrown out to appease the anger of their supporters after talking ‘big’ in the week past.

The ordinary Ghanaian though, continues to suffer in the midst of all the brouhaha, hoping that for once, honorable legislators will act honorably and put the interest of the country first.

Until then, the Agyenkwa budget, it seems will be gasping for breadth for a while until some consensus is reached.