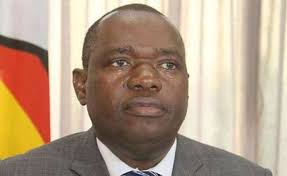 Moyo, a retired army general who announced the military coup that led to the November 2017 overthrow of long-serving late leader Robert Mugabe. Moyo died early on Wednesday at a local hospital, Charamba said.

“The nation will be kept updated of further developments regarding this early passing of the late minister, himself a revered soldier and freedom fighter,” Charamba said.

Moyo was one of the generals who were rewarded with senior positions in the cabinet of President Emmerson Mnangagwa and the ruling ZANU-PF party after helping to plan the coup.

A increase in COVID-19 infections has occurred in Zimbabwe, with more than half of the 28,675 total cases and 825 deaths reported since New Year’s Day.