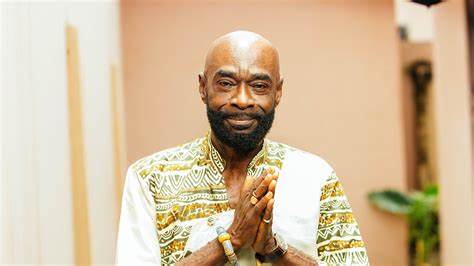 Pat Thomas, the Golden Voice of Africa, a veteran HighLife songwriter, composer, artist, and performer, has revealed that Kumasi Asante Kotoko Sporting Club has never given him a pesewa since 1982, when he recorded the famous cheerful song “Asante Kotoko Oseeyie” for the band.

The album, which is played at all of the club’s events, as well as before and after their matches and discussions, is arguably one of the most famous club songs in the world. It’s a spiritual song that lifts the team’s spirits everywhere and at any time.

In the interview, he said, “Every Kotoko supporter might think I’ve made a lot of money off this song, but I assure you, I haven’t made a pesewa off this song.”

Despite the fact that the 74-year-old seasoned artist performed the song with love and zeal in order to see the team succeed at any competition, he believes the team should have appreciated his efforts.

He said a friend took him to the stadium to watch one of Asante Kotoko’s competitive games, and right after the game, he had the feeling to write the album, which is what we enjoy today.

He admitted that he had never been a football fan before that fateful day.