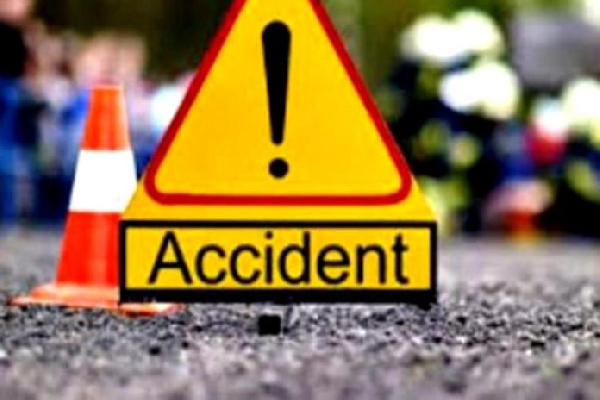 The police has confirmed the death of 17 people in a vehicular accident on the Offinso-Abofour road in the Ashanti Region.

The Monday morning accident has also resulted in injuries to 16 other persons.

The accident involved a Mercedez Sprinter bus and an articulated truck.

The bodies of the deceased have been deposited at the morgue.

The injured are receiving treatment at a hospital.

The Offinso MTTD Commander, DSP Edmund Nyamekye explained that preliminary investigation points to the fact that the driver of the truck was dosing off and that led to the head-on collision with the Sprinter bus.

He said the accident happened at the outskirts of Offinso, precisely in the Abofour forest area.

“So far we have registered 17 dead and then 16 are injured. They have all been rushed to the hospital for treatment,” DSP Nyamekye said.

He gave the breakdown of the dead as 14 females and 3 males.

He said the driver of the articulated truck veered off into the lane of the Sprinter bus.