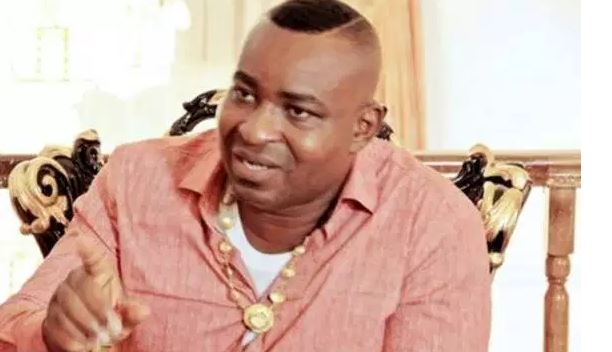 “Asked why he chose the Wontumi name and where it came from, he said: “Wontumi is a difficult name and defines me as one capable of accomplishing something, particularly what people think I am unable to do.

He has always seen any issue as an opportunity, according to the businessman. “I see that what some see as unlikely is possible. Hence, the Wontumi word, which is impossible when translated into English.

On Y 107.9 FM, speaking to Rev Erskine on the Y Leaderboard Series, he said, “Nothing you can do can intimidate me.” Right from my childhood, I’ve always wanted problems because I become Wontumi when I solve them. So, when I have a problem, I am still happy.

He added that he still makes sure, regardless of what it takes, to make the impossible possible. He believes that whatever a person sets their heart and mind to do can be accomplished.

President Wontumi believes that everyone has one thing that they think is difficult for them to do, but “don’t let it affect you.” Keep going, whatever it is you will be able to accomplish,’ he said.

His advice to listeners was, “Life is simple, life is not difficult, but it will make it hard for you to be the way you want life to be.” If you want to take a step towards accomplishing something, then go ahead and take the step without looking back. And you can do the impossible with God on your side.’