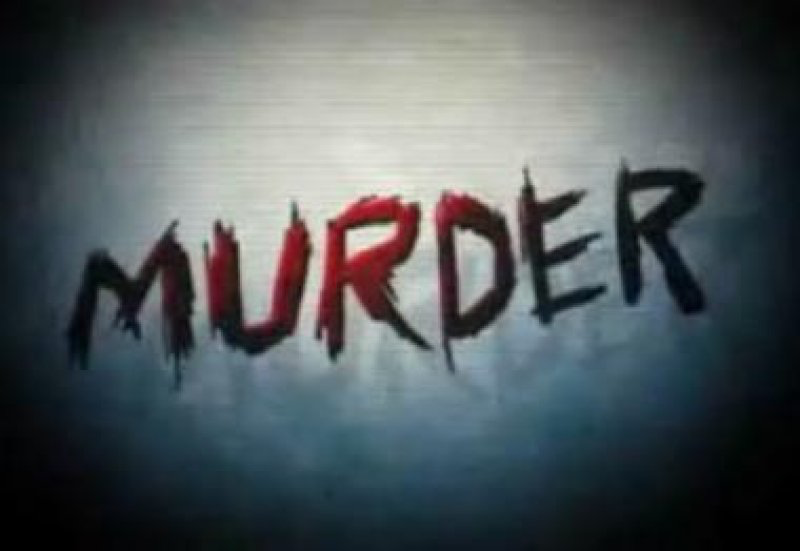 Sunyani, Nov. 12, GNA – The tragic death of two very old couple at New Town Extension, a Sunyani suburb in the early hours of Friday has thrown the entire neighbourhood into a state of shock and disbelief.

Eric Amoah, a 27-year-old mentally challenged, attacked and killed his grandparents, Madam Mary Amosi, 87, and John Kwadwo Amoah 91 with a sharp cutlass, whilst they were asleep.

Grace Akon, 16, who managed to escape the attack on the family, however sustained deep cutlass wounds on the left arm.

The incident happened around 1200 hours, and when the Ghana News Agency (GNA) visited the family house, opposite the Petra Hotel around 0630 hours on Friday many people were seen gathered around, discussing the incident.

Police have since retrieved and deposited the bodies at a mortuary in Sunyani, arrested and placed the suspect in custody.

Meanwhile some residents who spoke to GNA said they are yet to recover from the shock of the incident.

Briefing the GNA, Mrs Esther Amoah, sister and care-giver of the deceased said the suspect, who is also suffering from epilepsy was on psychiatric drugs, and stays in the family house as well.

She said the family realized that the behaviour of the suspect had changed over the past few days and that the suspect appears aggressive and violent saying “Just last three days i took him to the Sunyani Regional hospital where he was provided with some psychiatric drugs”.

Mrs Amoah said the condition of the suspect became better, after she personally started giving him the drugs saying, “even yesterday his behaviour was normal, only that he appeared drowsy after taking his drugs”.

“We just heard some unusual noise in the house and when we came out from our rooms we saw the suspect had broken into the room of his grandparents and slayed the couple with their bodies lying in a pool of blood”, she said.

Mrs Amoah said the family reported the incident to the police who arrested the suspect and took the bodies away.

When the GNA visited the Sunyani Police station, one of the officers on duty, confirmed the incident but failed to comment, saying the case had been sent to the Regional Police headquarters.