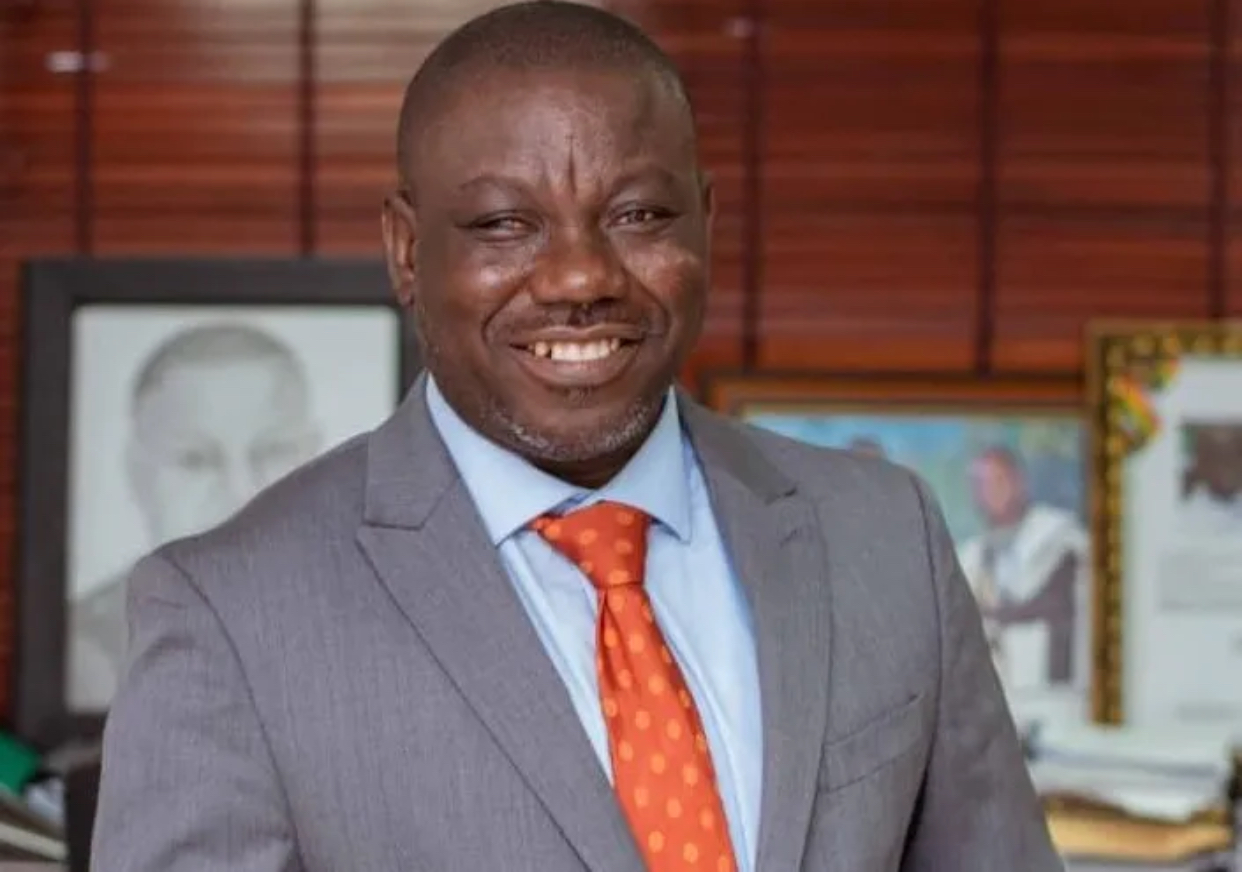 The Minority in Parliament has accused the Finance Minister of failing to present the true state of the government’s expenditure of monies accrued from taxes.

The Caucus is of the view that the 2022 Budget Statement and Economic Policy as presented by the Finance Minister is a crisis budget.

According to the Deputy Ranking Member on the Finance Committee of Parliament, Isaac Adongo, a chunk of the country’s revenue accrued from taxes is being used for debt financing.

Speaking on Citi TV’s Point Of View on Monday, November 22, 2021, ahead of the Budget debate on Tuesday, Mr. Adongo described the 2022 Budget as vulnerable.

He said as much as 103% of the country’s tax revenue is currently used to pay interest on loans.

“It is a crisis budget because we have come to a point where we can no longer manage the narrative but manage the economy. There are problems with the wage bill which has now become the number two most significant item of expenditure.”

“In fact, it has lost its place as the number one because under this government interest payment has become number one and now we are spending 103% of our tax revenue just to pay for interest service. So I don’t have any hope in it”

Already, the Ranking Member on the Finance Committee in Parliament, Dr. Cassiel Ato Forsonhas said the 2022 budget shows that the Akufo-Addo government is not in tune with the realities of Ghanaians.

According to him, the budget fails to address the challenges the country is facing including unemployment and high cost of living.

We had hoped that the terrible state of the economy will compel the government to propose policies in the budget that addresses the most pressing concerns of unsustainable debts, hardship, high cost of living, fiscal indiscipline, unemployment, and misuse of public resources.”

“But to our surprise, the Akufo-Addo/Bawumia government has failed to show that they have a solution to these problems in the budget. This budget is not responsive to the most important issues affecting the people of Ghana. They have been left entirely to their fate and have to brace themselves for more hardship,” he said.